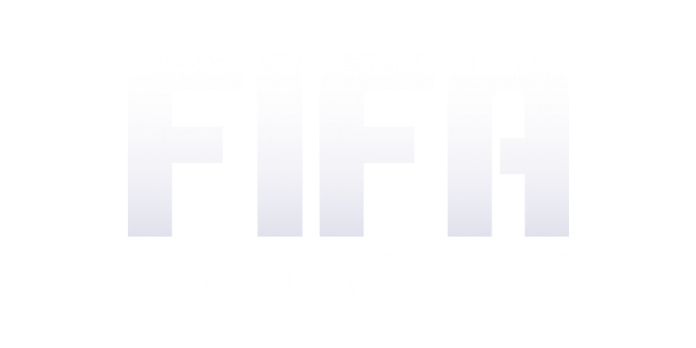 Two lawyers in France have taken legal action against the company behind the popular soccer video game FIFA. Electronic Arts (EA) has been sued by the lawyers over the FIFA Ultimate Team mode.

The lawyers say the mode should be labelled as a form of gambling. Karim Morand-Lahouazi and Victor Zagury are representing a player who has supposedly spent hundreds in recent months and not received a top player.

The Ultimate Team mode is one of the most popular game modes in the football title. The mode has been part of the game for many years but there has been some criticism and controversy along the way.

The mode allows players to build their own teams and compete against other players around the world. The teams can be built by using coins or loan packs that the game provides by completing challenges or using the points that the players earn on their accounts.

There is another way to build teams in the mode, through packs. The packs are sold by the company for money. The packs contain uniform cards, managers and players from the many leagues available in the game.

In the past, several YouTubers have gone through many packs without unlocking the player they are looking for. The company provides free packs to start a team but the journey to having a good team can be difficult for those who don’t spend on packs.

Lawyers Say It Is a Bet

Players earn coins after matches but in order to buy one pack with the coins, they need to play many of them. The purchase of a pack with coins does not guarantee they will receive a good player they can use on their team.

The game does have an auction system where players can sell the cards they don’t need. But the chances of getting a rare card that can be sold for a high amount of coins is rare.

The lawyers say that the purchase of packs is nothing more than a bet. They also brought up the recent decisions from countries such as The Netherlands and Belgium. The two recently banned microtransactions, only allowing loot boxes if they are earned through gameplay.

Microtransactions have been a controversial option since the beginning. Video games such as FIFA have been in the center of controversy in the past over the amount of money a player can spend without getting anything good in return.

Over the last few years, more and more microtransactions have been appearing in video games. Some of the popular titles in the video game industry have attempted to move on in order to offer something different. In October 2019, Call of Duty: Modern Warfare debuted without the system. Game developers instead announced the game would have a Battle Pass system. The Battle Pass, which has a small price, allows the players to complete levels and unlock rewards.

What do you think about FIFA Ultimate Team Mode? Do you play this mode? Let us know in the comments.