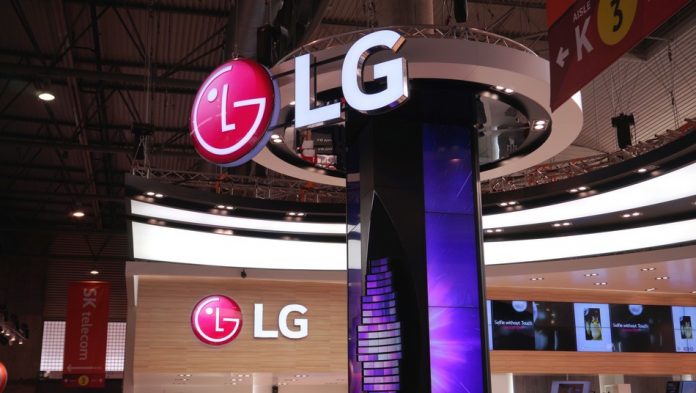 LG have announced they will not be attending the MWC 2020 event that will take place later this month. The tech giant says its decision has to do with the fears over the spread of the virus.

LG has made many appearances in previous editions of the event. But the tech event, which is held in Barcelona every year, will be without the tech giant in 2020. MWC begins on February 24 and big announcements are expected from companies around the world.

LG is not the only company that is taking a step back due to the virus. China’s ZTE has revealed that it will not hold a press conference at the event. The smartphone company will make an appearance at the event by having a stand.

GSMA, the organizers of the famous tech event, spoke about the situation yesterday, saying there is minimal impact on the event thus far. The LG announcement came a few hours after the comments from GSMA.

Separate Events In the Near Future

LG has confirmed that it will instead hold separate events in the near future. A spokeswoman for GSMA said they have spoken to the company and regret not seeing them at MWC 2020. The spokeswoman confirmed that the event is still due to proceed as planned.

GSMA said before the announcements from LG and ZTE that it had taken extra precautions for this year’s event, including a no handshake policy. Several companies are expected to make appearances to unveil their newest products.

MWC has been the home of many big announcements from smartphone giants and tech companies but fears of the spread have put many events in doubt. Over the last few days, more cases have been reported in China. Reports said the number of cases in China reached more than 20,000 on February 3.

Events Cancelled, Others In Doubt

The spread of the virus has forced sporting events to be postponed or cancelled. Other events such as F1 are still waiting to make a decision. The Grand Prix has a race in Vietnam and one in China in April. Vietnam has seen a number of cases while China has seen the majority. The events there have not been cancelled but BBC Sport reported that there is a belief that it will at least be postponed.

Shanghai sports authorities recently recommended the suspension of all sporting events in the city. The Chinese Grand Prix is scheduled for April, which could mean a suspension if the situation continues to get worse.

The upcoming Olympics, which will be held in Tokyo, have also raised concern among organizers. The event, which will start in July, will bring thousands of athletes as well as thousands of people from around the world.