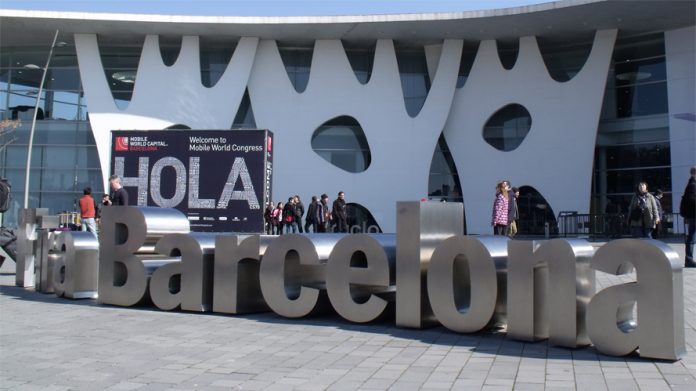 Mobile World Congress 2020 will be taking place later this month without some of the biggest companies in the tech industry. The event, which is famous for having major tech announcements, has been impacted by the recent news of the Coronavirus.

The deadly virus has seen thousands of cases in China and hundreds have lost their lives. The spread of the virus has raised major concerns in the tech industry since the event is attended by many people every year.

MWC 2020 organizers revealed recently that the event is still scheduled to go on. But over the last three days, several companies have decided to skip on the event. The very first company to announce a decision having to do with the spread of the virus was LG.

The company announced a few days ago that it would not be at the event. On that day, it was rumored that Chinese smartphone company ZTE had made the same decision. But the company later clarified that it would be appearing at the event with some changes. ZTE will no longer hold a press conference for its announcements. The company will instead have a stand in the building.

The following day, Swedish company Ericsson announced that it was withdrawing from the event over fears of the virus. Both LG and Ericsson have confirmed they will hold events later this year.

Reports say organizers of the event have taken steps to make sure everything goes well. Among the steps is said to be a no handshake policy. Before LG’s decision, organizers said the virus had minimal impact on the event. But that changed when LG and Ericsson decided to skip on the big event.

Now, the event appears to be in jeopardy as more companies have announced they will not be attending. Just a few hours ago, Sony made an announcement confirming that it was canceling its appearance at MWC 2020. The company will instead announce its products online.

Amazon also announced earlier today that it would not be at the event. The online retailer does not make huge announcements at the event but it is now one of several that will not be there. Nvidia decided to withdraw from the event shortly after the Ericsson announcement.

Coronavirus has already put several events on hold in China. The virus has mainly affected sporting events that were scheduled to take place soon. Some have been postponed while others are still discussing whether they will take place or not.

F1 events in Vietnam and China are said to be in jeopardy due to the virus. China has thousands of cases while Vietnam has reported a number of them. Organizers of the 2020 Olympics recently revealed that they were concerned over the situation. The Olympics are scheduled to take place in the summer.

MWC is one of the most popular tech events of the industry but there will be major absences for this year’s edition. The event takes place in two weeks so there could be more announcements from companies in the next few days.

Mar 31, 2020
The United States has offered Venezuela a way out of the sanctions that have been imposed over the last few years. The offer involves...