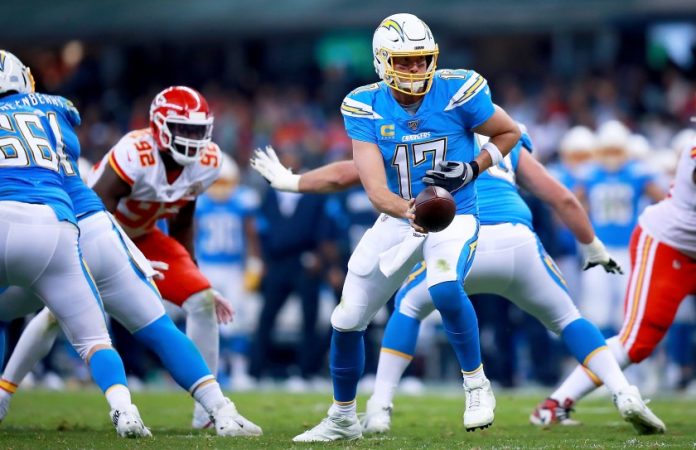 The NFL Free Agency period is coming up and there are big names that will attract lots of attention from teams around the league. Here are the big names set to hit open market: 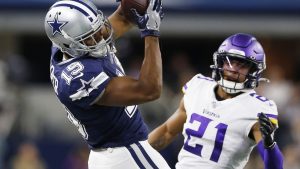 Amari Cooper is one of two big names that the Cowboys have yet to extend. The star wide receiver has been a difference maker with the team, with 1,189 yards and eight touchdowns last season. His recent numbers mean that he could land a massive contract with the Cowboys or any other team interested.

Cooper joining a different team would be a huge loss for the Cowboys since they used a first round pick to trade for him in 2018.

Green missed all of the 2019 season with an ankle injury and he is now set to hit the free agency market. The wide receiver has been one of the best players in the league for many years so he will likely get a lot of attention from other teams. The Bengals could also make a move by putting the franchise tag on him. Cincinnati has the first pick of this year’s draft which will likely be for Joe Burrow. The young QB will need a solid WR to start his career and Green could be that guy if the Bengals decide to keep him.

Rivers and the LA Chargers have agreed that he should enter free agency, which most likely puts an end to his time with the team. Rivers has been a solid QB for many years and was great when he helped the Chargers into the playoffs two years ago. Last season was a disappointment so it was not exactly a surprise to see the team announce changes.

Tom Brady has been with the Patriots for his whole career but his time there could be coming to an end. In recent weeks, it’s been rumored that the team could let him go. Brady, who has won several Super Bowls with the Patriots since the early 2000s, could end up testing free agency in March, according to reports. Several teams are rumored to be interested in the QB. 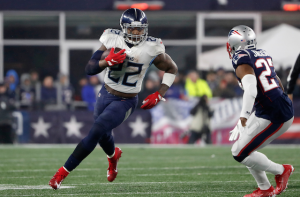 Henry had an amazing season, putting the Titans all the way in the AFC Championship game. Tennessee appeared to be on its way to a disappointing season early on. But the QB change as well as the amazing performances from Henry put the team near a Super Bowl appearance.

Henry had two huge games in the playoffs against the Patriots and Ravens. Henry has been a difference maker for the Titans and this could mean a massive contract from the team or any of the others interested in signing the star RB.

Melvin Gordon spent most of the 2019 offseason pushing for a new contract with the team. Gordon did not receive an extension but he still remains interested in returning with the team. With Rivers and Gordon maybe entering free agency, the Chargers could be on the road to a rebuild. We’ll see where they are headed once the free agency period begins.

Jordan Howard joined the Eagles through a trade with the Bears last season. The campaign did not go well for the former Bears running back who suffered an injury mid season that kept him out for the Eagles push into the playoffs. It is difficult to predict the future for Howard in Philadelphia since the Eagles have found a star player in Sanders. Maybe Philadelphia will bring him back on a team friendly deal? We’ll know when the free agency period begins.

Mar 3, 2021
The Poco brand has released a number of smartphones that go from super affordable to affordable. All of them have solid specs but there...