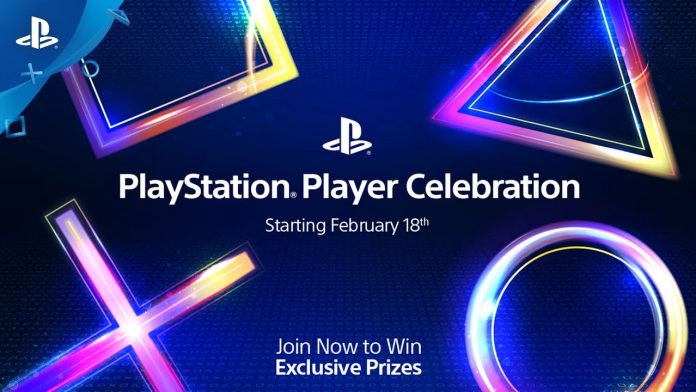 Over the last few weeks, PlayStation has been pretty generous when it comes to giving out free themes and avatars. But they are planning to bring much more for those who are currently playing on the console.

Sony is set to continue its free rewards with the PlayStation Player Celebration. Sign-ups, which begin today, will allow players to be in the running for several rewards. Free PS4 themes, avatars, as well as a contest to win some games are part of the celebration from Sony.

Players don’t have to do anything out of the ordinary. They simply have to keep playing their games. The whole thing starts on February 24 with Stage One. Contestants will need to play 125,000 titles and unlock 500,000 trophies. This sounds impossible but remember, PS4 has millions of players around the world and a percentage of them will likely sign up for the free rewards.

If the players get to the 125,000 titles and 500,000 trophies goal, they will all unlock a static PS4 theme as well as an exclusive PSN avatar. The contest continues with a much tougher goal.

This time, players will have to play 375,000 titles and unlock 1.5 million trophies. That sounds like a lot but there is a third stage to the contest. Before we get into that, the second stage unlocks five exclusive PSN avatars if the numbers are reached.

The third stage of the contest simply increases the numbers. For the final stage, players will need to play a total of 675,000 games and unlock 2.7 million trophies. If the numbers are reached, contestants will unlock a dynamic theme featuring some of the console’s exclusive games.

Sony is on a hot streak when it comes to giving out free themes and avatars to its players. Over the last few weeks, the company has given out some cool themes for upcoming games such as Ghost of Tsushima and The Last of Us Part II.

Earlier this year, the company also held a special event for those who wanted to see how much time they spent playing their favorite games. The 2019 PlayStation Wrap-Up was available to all users through Sony’s website.

The event simply required users to log in through the page and see their stats. The event included interesting statistics such as how much time a player spent playing a game, their favorite genres, and even the total of hours they played in 2019.

The event was available from early January to February 14. Those who participated also unlocked a number of free rewards, including a PS4 theme and different avatars designed for each genre of video games.

Are you planning to participate? Did you go for the previous rewards? Let us know in the comments.