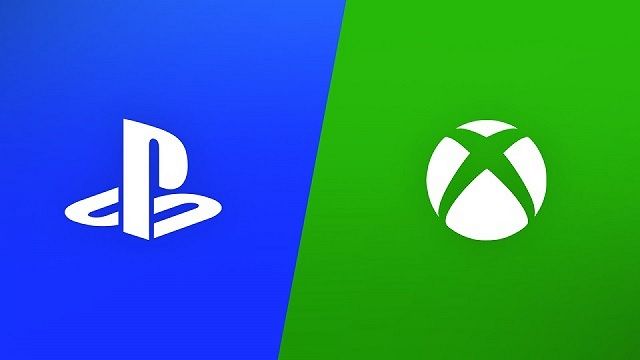 Battle royale game PlayerUnknown’s Battleground has made cross party play official between two consoles, the Xbox One and PS4. Last year, the developer behind the game announced that cross play would be part of the battle royale game but only between the Sony and Microsoft consoles.

The feature was later released to the game, allowing PS4 and Xbox One users to play against each other. Now, the game has made things official by adding a system that will allow players to team up.

Between PS4 and Xbox One Players

Cross party play capability is now part of the PS4 and Xbox One. Users can now party up and compete against other teams. Before this feature, players could only face each other and there was really no way for them to create a party.

The cross play and party system is not available for PC. The cross play system is only between the PS4 and Xbox One. The game’s new feature includes a friends list tab that is marked as PUBG. The list shows the friends on different consoles and there is also a red or green circle next to them to indicate if they are online or not.

The feature is currently available through PUBG’s Public Test Server, where all players can test out everything that the game has coming up. Xbox One users can download it from the Microsoft Store or find it through the My Games and Apps menu. PS4 users can find it in the Purchased section of the Library.

The cross party play feature is not the only thing that the game is testing. PUBG’s Public Test Server has also launched a Team Deathmatch for those who want to compete in 8 vs. 8 matches. The battle royale game is also planning to make some other changes and improvements for the update.

Cross play and cross party play have become a common option among battle royale games. The feature was heavily requested by players and Fortnite was one of the first to deliver a full party system.

A few years ago, the Epic Games battle royale title introduced cross play between major platforms, including PC, PS4, Xbox One, Switch, and Mobile. The introduction of the feature brought along cross party play, allowing users from different platforms to invite each other in a matter of seconds. Most of it is done through the Epic Friends list, which allows players to search for a user, see who is online, and invite.

Over the last few months, more and more video games have confirmed or rolled out the feature. Video games such as Rocket League, Dauntless, and Brawlhalla have all added the feature.

What do you think about PUBG’s cross play? Do you want to see the feature in other games? Let us know in the comments.