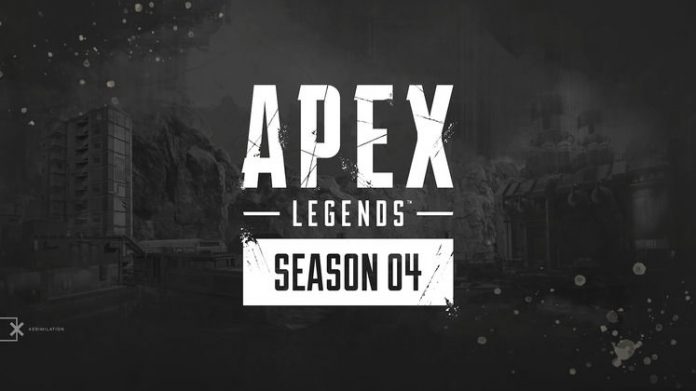 Tuesday was a big day for Respawn and EA with the introduction of Apex Legends Season 4. The new season was surrounded by hype due to the interesting trailers released by the Apex Legends team. The Season 4 update is out now but the game developer has also introduced a little surprise for those who used other methods to get to the Apex Predator rank.

On Tuesday, reports began surfacing that the person in charge of the Ranked side of the game had announced the penalties for players caught dashboarding.

It didn’t take long for complaints to start surfacing on reddit and social media sites. Many players made posts asking for the rewards advertised for high ranks such as Diamond and Apex Predator.

In many of the posts, players complain that the rewards did not appear after launching the game. But the reports on the penalties suggest that if you don’t get the rewards, it is because you were caught dashboarding.

According to several posts on reddit, the players caught dashboarding can look to see if they were penalized by checking their email since EA and Respawn are said to be sending notifications about it.

The penalties for dashboarding seem to be a loss in rank for Season 4. On top of that, players are not receiving the rewards for the previous season. This has led to some confusion as dashboarders have taken social media and other websites to ask for the rewards, not knowing that the penalties are being handed out.

The penalties are not exactly a surprise for those who have been keeping up with Apex Legends news since Respawn senior system designer Eric “Gho57” Hewitt previously said that “Judgment Day” was coming for those who were using other methods to get to Apex Predator.

Respawn have not said how many people were demoted or caught dashboarding but the number could be in the hundreds or even thousands since many players have flooded social media to ask for their rewards or point out that they are missing.

Apex Legends currently has two game modes, regular matches and Ranked. The Ranked side of the game is almost like the regular but there is a big difference, the points. In each match, players compete for points that are then added to reach a higher rank.

Losing early in a match or not doing enough can lead to a huge loss of points, especially for those in the higher ranks such as Diamond and Platinum. But some players decided to get to Apex Predator by dashboarding, which is quitting out of a match when they are about to lose points.

Dashboarding has been around since the introduction of Ranked but Respawn had warned that there would be penalties and that they could tell who was doing it. At the time, the game developer did not say when the penalties would be rolled out.

It is not the first time that Apex Legends takes action against cheaters. Weeks after the game’s release, the game developer banned thousands of cheaters. There were even reports that Respawn was looking to match up cheaters and spammers, keeping them away from people who are playing fairly.