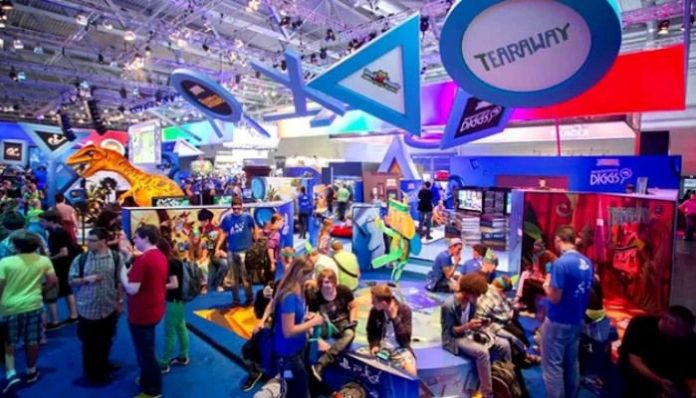 Sony Interactive Entertainment has decided to withdraw from Boston’s PAX East event that will take place later this month. The decision from the tech giant was made over coronavirus concerns, which have put many upcoming events in doubt.

Sony is the first to withdraw from the event, which will likely see thousands of visitors. State officials do not understand why Sony made the decision since organizers of the event are taking measures to make it safe but it is not the first event that the company decides to skip.

A few days ago, Sony withdrew from the Mobile World Congress tech show that was supposed to take place later this month. The decision was made over the same concerns.

At the time, Sony was one of several companies that withdrew from the tech show over the concerns. The company explained that its announcements would be made online.

MWC 2020 was scheduled to begin on February 24 but the show was in doubt after LG became the first company to announce that it would be skipping the event. Organizers said the show would go on but other companies later made a similar decision, including Amazon, Ericsson, and Facebook.

MWC organizers met last week and decided to cancel the show. Before the decision, several other companies had announced they would not be at the event.

The cancellation of the show has reportedly left millions in losses in the hotel industry and other sectors of the economy in Barcelona, where the show takes place every year. Startups that cancelled over the concerns reportedly lost thousands of dollars as well.

PAX East is currently scheduled to take place later this month but every upcoming event has been surrounded by the whole situation involving the virus, which has killed hundreds in China.

Over the last few weeks, China has taken measures to prevent the virus from spreading even more. The number of cases has gone over 20,000 and some have been reported outside of China.

MWC is one of the first events to be cancelled over concerns outside of China. In the world’s most populous country, officials and organizers of events have already made several of those decisions. Soccer leagues as well as other sporting events have been postponed.

Organizers have also expressed concerns in other parts of the world. A few days ago, Olympic organizers said they were concerned over the virus. The Olympic Games are scheduled to take place this year and this has obviously led to discussions on how safe it will be and what can be done to prevent the virus from reaching people.

Update: Just a few minutes ago, Facebook announced that it will not be at the Game Developer’s Conference this year. A Facebook spokesperson said through a statement that the decision was made over concern for the health and safety of their employees, their dev partners, and the GDC community. The social media giant revealed that the announcements they had planned for the show will be made through videos, online Q&As, and more.

Mar 27, 2020
Xiaomi has officially launched its Mi 10 smartphones in European markets. The announcement comes just one month after the devices were launched in the...