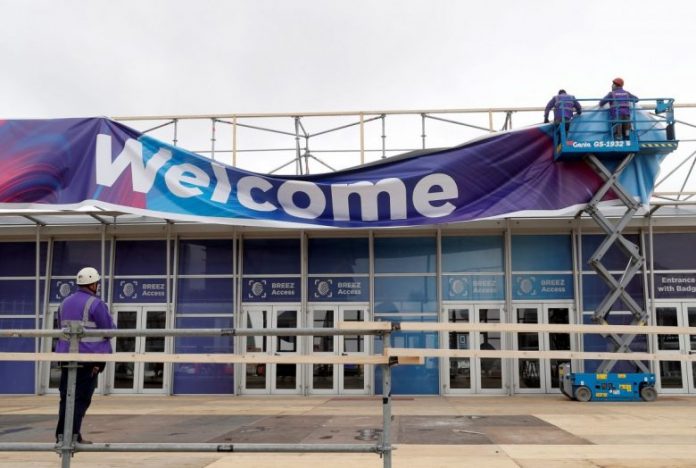 The Mobile World Congress 2020 event was expected to be a place for many big announcements. Thousands of people and companies were planning to attend the event, which was scheduled to begin on February 24.

Earlier this month, the organizers of the event, GSMA, planned to go on with the event, despite the fears of a spread from the coronavirus. At the time, the organizers said the event had minimal impact on the event. But that changed just hours later.

LG announced it was withdrawing from the event due to the virus. Things never got better for the event as several other companies joined LG, including Sony, Facebook, and Amazon. Even with the announcements, the show was still scheduled but reports said organizers would meet to decide.

GSMA later decided to cancel the event, bringing an end to the rumors on if it would take place or not. The cancellation came days before the event began and while many companies had already withdrawn, the impact this had on smaller companies was brought up right away.

The BBC and other news sites reported that startups had lost thousands of dollars after deciding not to attend. Now, the economic fallout is starting to show in other sectors.

Fortune reports that numbers from Hosteltur revealed that close to 28,000 rooms had been reserved for the days of the event, which was going to last four days. The page also reports that the hotel industry will take a big loss from the cancellation. They estimate losses of up to 112.4 million euros.

Fortune also brought up a report from newspaper Cinco Dias, which said that the Barcelona Hotels Association and Renfe, the Spanish state-owned train operator, came up with train and hotel packages from February 24 to March 1 to make up for some of the losses left by the cancellation.

The cancellation of the event has left companies without a way to announce their latest products. Other companies such as LG and Ericsson have announced they will hold events at a later date.

Fortune also reports that the cancellation has left confusion and many questions regarding refunds. People who decided to attend the event days or weeks before are now left with hotel bookings and other plans.

MWC has been the home to many big announcements over the last few years. Companies such as LG, Huawei, and many others have brought their latest products. The 2020 edition was expected to be another big event but it looks like tech fans will have to wait another year.

Coronavirus has seen the majority of the cases in China but health authorities and event organizers are being very careful. Before the cancellation of MWC, it was reported that organizers had agreed on a no handshake policy for the event.

Coronavirus has left hundreds of people dead in China, where over 20,000 cases have been reported since December. In China, several events have already been postponed, including soccer leagues and other sports. The spread of the virus has also put other events in doubt.

There is already concern from the organizers of the Olympic Games, which will take place in Tokyo this summer. The event will bring in thousands of fans and athletes from around the world.