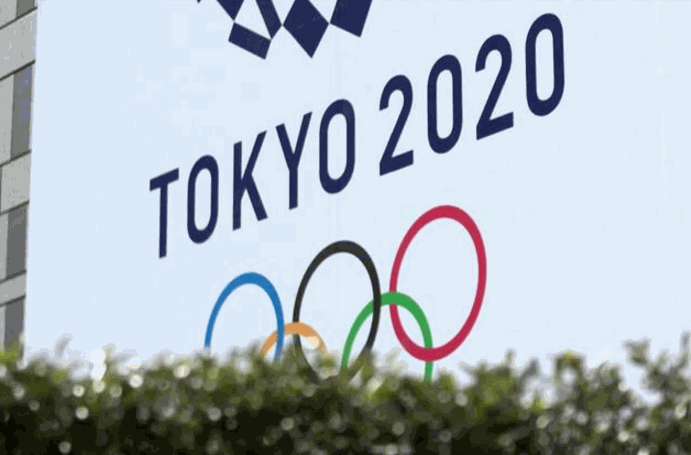 Olympic organizers say they are seriously concerned about the coronavirus and the impact it could have on the sporting event. Tokyo Organizing Committee chief executive Toshiro Muto hopes the coronavirus is stopped quickly.

Muto explained that they are extremely worried in the sense that the spread could pour cold water on momentum for the games, which take place this summer. The BBC reports that several qualification events have been impacted due to the virus.

The spread of the virus has forced several events to be cancelled or delayed in China, where the majority of the cases have been reported. The World Athletics Indoor Championships, and the Chinese domestic football season are some of the events that have been cancelled or postponed.

Earlier today, sports authorities in Shanghai recommended the suspension of all sporting events in the city. The comments put the Chinese Grand Prix in doubt since the event is scheduled for April.

F1 has not commented on the situation but BBC Sport reports that within the sport, there is a growing belief that the event will have to be postponed. The news site reports that some of the senior team insiders, who were at an F1 event on Tuesday, were questioning whether the Vietnamese Grand Prix could be at risk. 8 cases have been reported in Vietnam.

More than 24,000 cases have been reported in China. 490 people have lost their lives to the virus. Reports say two people have died outside of China, one of the deaths happened in the Philippines while a second was reported in Hong Kong.

The spread of the virus has put health organizations and countries on alert. China was the first to see the cases but countries such as Japan, Australia, and Thailand have reportedly seen some cases.

The International Olympic Committee (IOC) says it is talking to the World Health Organization (WHO) and its own experts. They believe authorities will take all measures to address the situation.

The Olympic Games will feature several sports and competitions. The event will have an Athletes Village, where more than 11,000 athletes will stay during the competition.

The BBC reports that an IOC spokesperson talked about the situation, saying countermeasures against infectious diseases constitute an important part of the event’s plans to host a safe and secure Olympic Games.

The spokesperson finished by saying that preparations for the 2020 Olympics continue as planned and that they look forward to returning for the next Project Review in February.

This is the second time in recent years that the Olympic Games face a serious threat over a virus. In 2016, there were concerns due to the Zika virus, which spread across South America. The virus, which saw most of its cases in Brazil, was around before the start of the 2016 Rio Olympics.

The virus drew concerns with some people even recommending for the event to be postponed. The event took place in the city but the virus continued spreading in Brazil months after it ended, according to reports. In 2017, it was estimated that more than 120 million people in Brazil were at risk of the Zika virus.