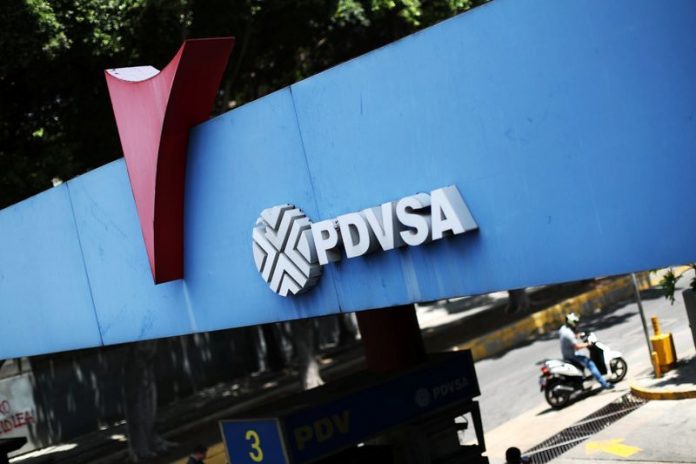 Trinidad and Tobago says it canceled a natural gas deal with Venezuela. The deal between the two involved natural gas in the Loran-Manatee field. The two will instead develop things in the field separately.

The cancellation was revealed by Prime Minister Dr. Keith Rowley during the introduction of the Trinidad and Tobago Energy Conference and Trade Show. Rowley confirmed that the decision was based on the US sanctions, which they said made it impossible for the two countries to develop the gas.

Over the last three years, the US has announced several sanctions against the South American nation. The sanctions have been imposed over several things that Maduro and supporting officials have done. A constituent assembly along with a presidential election featuring few candidates without the opposition has only brought more pressure against Maduro.

Maduro claims he is the legitimate president of the country while the opposition says the latest presidential election is a fraud. In late 2019, the US brought more sanctions against Venezuela, which is currently in the middle of an economic crisis that has forced millions of people to flee.

The sanctions from the US are said to be part of a strategy to put pressure on Maduro and allies. The US has sanctioned several officials but Maduro continues to have the support of the military.

The sanctions have forced US companies as well as others from continuing operations in the country. The pressure has reached other countries that came in after the US announced its first sanctions. In 2019, India announced a pause in the oil business with Venezuela.

The pause came from the biggest private oil company in India. It was reported at the time that the government of India told other companies to do the same. The private oil company said it would pause its business with the country until the sanctions were lifted.

Around the same time, Turkey was reportedly warned over the purchase of gold from the country. In recent years, Venezuela has turned to other resources to continue bringing in money.

The latest sanctions from the US have forced several companies to step away. Among the first companies to make that decision was Adobe. The software company gave users a short time to continue using the service. The service was shut down in the country, sparking requests from people for the US to reconsider. Adobe later received permission to offer the service there.

The sanctions also affected the most popular sport in the country, baseball. The local baseball league was not allowed to do business with the US, which has the MLB and its minor league teams.

Other companies have not returned to Venezuela. Adobe and the local baseball league are among the few exceptions since they received permission from the US.