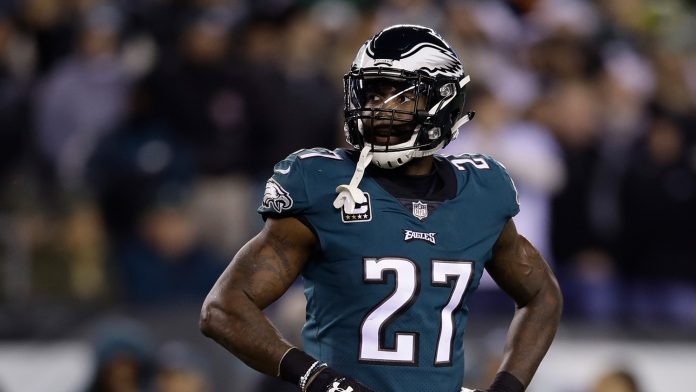 The NFL free agency period has not disappointed with many teams making big signings to improve their rosters. But in that mix, there have also been a few moves that have left fans wondering what the management is thinking. The free agency period actually got off to a head-scratcher but there were a few others along the way. Here are the brilliant and head-scratching moves so far: 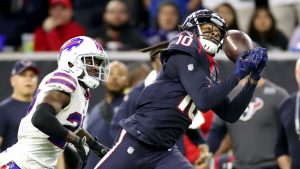 DeAndre Hopkins was traded to the Arizona Cardinals in what many consider the biggest head-scratcher of the free agency period. The star wide receiver is one of the best in the league but the Texans got very little in return. Houston got David Johnson and a draft pick for the star wide receiver. This move came out of nowhere and sports analysts mostly agree that this wasn’t the best trade for the Texans.

Malcolm Jenkins Does Not Return To Philly

Malcolm Jenkins was the leader of the Eagles defense for a while so many thought he would return to the team. But the Eagles shocked the NFL world when they announced they would be letting him go. Jenkins has signed for the Saints, a team that is also a favorite to make the Super Bowl next season. He was drafted by the team and played there for a few years before signing with the Eagles.

Tom Brady is now a player for the Tampa Bay Buccaneers. Many thought they would never see Brady in a different uniform. But the six time Super Bowl winner has taken his talents to Tampa Bay, a team that is loaded on offense. Brady has stars such as Evans and Godwin to throw to.

The Miami Dolphins made big moves early on and this puts them as a team to watch in the AFC East. Miami kicked things off by signing several big names, including Byron Jones. The star corner is now one of the highest paid in his position but Miami had the money to make big moves.

The Dolphins still have several positions they need to address with the draft. But the moves are a nice start to the rebuild.

The Saints Get Stronger

The New Orleans Saints have been very close to a Super Bowl appearance in the last few years. The free agency period kicked off and while the Saints didn’t spend big money, they did make a few moves to get even stronger. First, they brought back Malcolm Jenkins, who had played with them at the start of his career. Then the team improved its offense by signing Emmanuel Sanders, who became a free agent after playing with the Broncos and 49ers last season.

The Bills Get a Star Wide Receiver

The Buffalo Bills got a star wide receiver in a trade with the Vikings. Stefon Diggs was traded for a first rounder, a fifth rounder, a sixth rounder in 2020 and a fourth rounder the following season. The trade came shortly after the Hopkins move, which left many people head scratching since the Cardinals spent a lot less on a wide receiver that many see as top five in the league. Diggs will help the Bills offense a lot since he can be a deep threat and help Allen, who took the team to the playoffs last season.