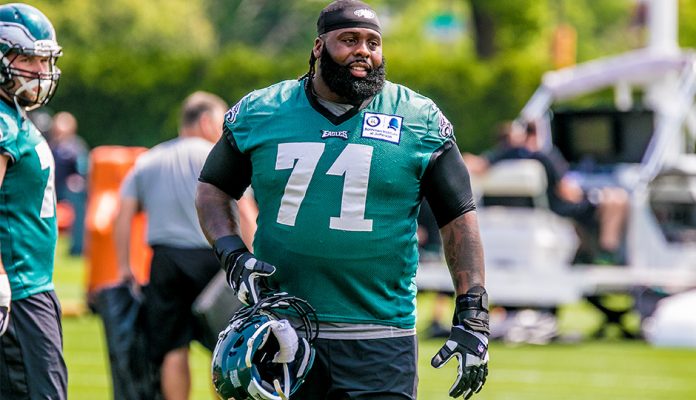 The NFL free agency period kicked off with a number of moves and signings. Tom Brady, Byron Jones, Darius Slay, and Malcolm Jenkins were among the stars that joined new teams. But some players are still waiting for the right offer, the list includes some top players in the league. Here are the top players that have yet to make a deal:

Clowney entered free agency as one of the top players available. Reports say the star pass rusher has a high price tag that has kept some teams away. CBS Sports reports that his price tag could reach $20 million per season if there was a bidding war.

Some reports have mentioned that the star pass rusher could take a short deal to go for a bigger one later on. Clowney has 32 sacks in six seasons and last played for the Seattle Seahawks, who traded for him midway through the 2019 season.

The options for Winston have become smaller following the moves from teams that needed a QB. The Panthers, Colts, and Bears have all made moves for a new QB. Winston’s former team, the Tampa Bay Buccaneers, signed Tom Brady, ending any possibilities of him signing a new deal with the team.

The Chargers and Patriots are among the teams that could need a QB but they haven’t made it clear if they will solve that through free agency or draft. Winston threw for over 5,000 yards last season but he had 33 touchdowns and a whopping 30 interceptions.

Peters became a free agent earlier this month after spending most of his career with the Eagles. Injuries have left him out of many games in recent years but the left tackle has proven that he can still be a really good signing for teams.

Perriman had a solid 2019 season and that has made him an interesting option in free agency. He had over 600 yards and six touchdows, which is nice when considering he plays with two elite receivers.

Many teams still need a solid WR, including the Eagles, who were forced to start players from the practice squad after Jackson and Jeffery got injured early in the season. 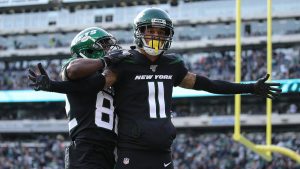 Robby Anderson entered free agency as one of the best receivers available but he surprisingly remains on the market. Several teams still need a receiver, including the Eagles and Texans. Big names have been traded over the last few days, including Diggs and Hopkins, so the interest for Anderson might increase very soon.

Anderson finished last season with 779 yards and five touchdowns. That was with a struggling Jets offense, which suffered injuries and never got things going early in the season.

Logan Ryan remains on the market but that could change soon as several teams still need to improve their secondary. Ryan ended the season with 113 tackles, four interceptions, and four forced fumbles. He played all 16 games and while his stats weren’t as good as previous seasons, he is still a nice option for teams looking to heavily improve their secondary.

The list of free agents is very long but these are some of the stars that are still available.