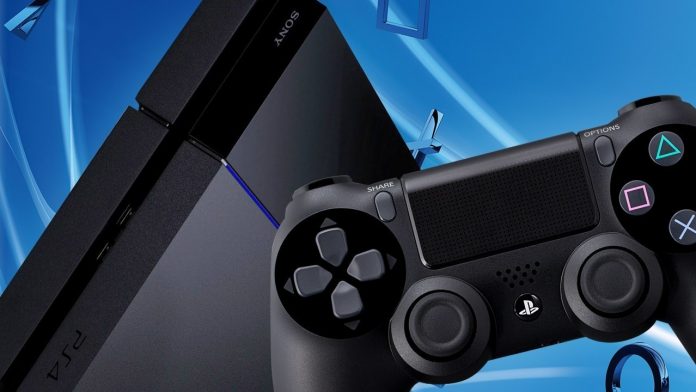 Back in late 2013, when the PlayStation 4 was released by Sony, the common storage option for the console was 500GB. At the time, 500GB sounded like a lot of storage for a console. The previous console by Sony, the PlayStation 3, arrived with storage options such as 20GB, 60GB, and later 40GB. The PS4 seemed to have a lot of storage but things have changed over the last few years.

Owners of the 500GB consoles have either upgraded to a PS4 with more storage or have simply struggled to keep the games on their hard drive. But those who remain with the 500GB consoles should know that there are a few options to get the most out of their PS4. These tips don’t include buying a new hard drive, which can be a bit expensive for those who don’t want to spend too much on gaming. Here are four tips to get the most out of 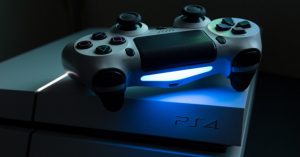 There are some video games that take up a lot of storage. One of them is the latest Call of Duty title, Modern Warfare. The game takes up about 150GB when fully installed. But if you don’t have that kind of storage or simply want to save some space, the console allows you to choose the parts of the game that you want to download. The campaign and side missions that are done online can be left out of the install. This saves up a few GB from the gigantic download. Other games do this too so watch the options before starting the download.

One of the best parts of having PlayStation Plus is the free games that come every month. The games are often really good but the bad thing is having a 500GB console, which means you’re likely going to have to delete a game or two. In some cases, you don’t want to download right away but you can save the game for later. The option of saving to the Library is available through the PS Store. This allows the player to download the game later, even after the PS Plus free games for that month are gone.

The PS4 can do some automatic updates if you leave it in Rest Mode. The option means software as well as games are updated right away. This is good for someone who has a lot of storage but not for somebody who has a 500GB console. Updates from games such as GTA V or Call of Duty: Modern Warfare can take up a lot of storage. If you’re not playing a game but still have it on your hard drive, it is best to leave it without updating until you go back to it. This saves up some storage for the games or apps that you want to download and use.

The PS4 has the ability to record clips and save screenshots if you press the Share button. Clips and screenshots can then be shared on social media or other sites such as YouTube. But many times, we also forget and leave the clips or screenshots saved up. This can take up a lot of storage if you constantly use the feature but don’t delete after. The same goes for the Trophies we unlock since they save a screenshot. Those screenshots can be deleted as well. If you love going for Platinum trophies, there is a chance you have hundreds if not thousands of screenshots showing the moment you unlocked a trophy.