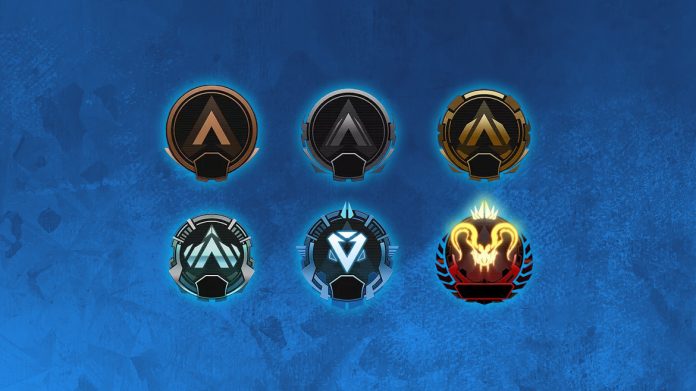 Ranked Play in Apex Legends has just entered part two with the split that has brought back Kings Canyon. But the Ranked split has also brought along a problem that was adressed by Respawn Entertainment earlier this season.

Dashboarding, which was a big problem during Ranked Play in season three, appears to have returned. If you aren’t familiar with the term, dashboarding is basically an exploit that allows people to leave a Ranked match without losing any points or getting a penalty.

The problem appears to have been discovered by a player who has posted a video explaining what it is about. Dashboarding was a major problem during season three Ranked Play since many players found out how to leave the match and not lose anything while advancing through the ranks.

Ranked has been on Apex Legends since Season 2 but dashboarding really became a problem the following season. Ranked is almost the same as a regular match except that players compete for RP, which are earned through getting eliminations, assists, and match placement. An early loss means a drop in points, especially for the higher ranks such as Platinum, Diamond, Master, and Apex Predator.

Players who exit the match early usually get a penalty that stops them from joining another match. But dashboarding stops all of that and allows them to go through the ranks with no problems.

The exploit was a huge topic during season three since it was widely known that many Apex Legends ranked players were using it. Respawn members hinted during season three that there would be consequences for those players. During the launch of season four, Respawn adressed the issue by resetting the players who were caught cheating.

The reset dropped the players from their ranks all the way to the lower ranks. It also stopped them from getting the rewards that were available for reaching those ranks. Thousands of players reached the highest rank, Apex Predator, during season three. Respawn did not reveal how many were reset but there were probably hundreds or thousands dropped down to the lower ranks.

Respawn is probably aware of the issue by now, which means there could be a similar response when the new season starts. The game developer has not been shy about warning players who cheat so it wouldn’t be surprising to see its staff make tweets about a new reset. In the past, Respawn has banned thousands for cheating in matches.

Ranked play brought a split on Tuesday, March 24. The split arrived with a small reset of the ranks and the return of Kings Canyon, which is only available for that mode. Regular matches are still on World’s Edge, the map that was first introduced in Season 3. The changes were introduced without an update to the game.

The split will be there until the end of the season. Respawn has not dropped any teasers yet but we expect some during the last two weeks.

Are you playing Ranked? Who is your favorite character on Apex Legends? Let us know in the comments.