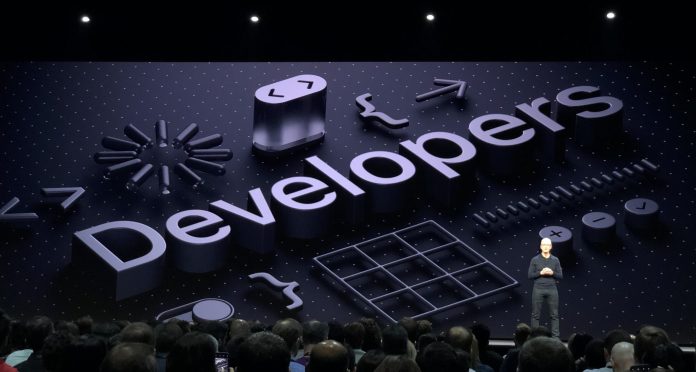 Apple’s annual event, the Worldwide Developers Conference, has been replaced with an online only format. The move was announced through a statement, which revealed that the current health situation has required them to come up with a new format.

Apple’s annual event is often used by the company to unveil new products and software features. The event usually draws a crowd but the concerns over the deadly virus have forced the company to make big changes.

New Format For This Year

The event with the new format will be held in June. The company has not given major details but Phil Schiller, the company’s marketing chief, has promised to give more information on the full program.

Like many of the events scheduled for this month, the WWDC was surrpunded by cancellation rumors since the virus has continued to spread. Events that draw large crowds have mostly been cancelled or postponed.

The event has featured some big announcements from Apple over the last few years. The most recent edition saw the announcement of a new Mac Pro as well as some of the features coming to its operating systems.

Apple is not the first to announce changes over the deadly virus, which recently reached over 125,000 cases globally, according to CNN. Last month, MWC organizers made the decision to cancel the event.

The tech event was surrounded by questions since several companies cancelled their appearance just days before it began. Sony, Amazon, and LG were among the many that decided not to attend.

E3, one of the top events in the gaming industry, was recently called off. Organizers are reportedly exploring the idea of hosting an online only experience later this year. Some of the companies that cancelled their appearance for MWC 2020 announced they would host events at a later date. Others announced their products would be unveiled online.

Other events have taken place in recent weeks, including PAX East. The event was held without the appearance of Sony and a few other companies. Others such as Square Enix decided to attend but not before making changes. One of the changes was the absence of its FF14 team, which was initially set to make an appearance there.

Many Events Cancelled or Suspended

The deadly virus has forced organizers to make changes or cancellations on just about every major event. In recent hours, sports leagues around the world have decided to suspend their seasons. One of the big announcements came from the NBA, which suspended its season shortly after it was confirmed that a player had the virus. Hours later, it was confirmed that another player from that same team had the virus.