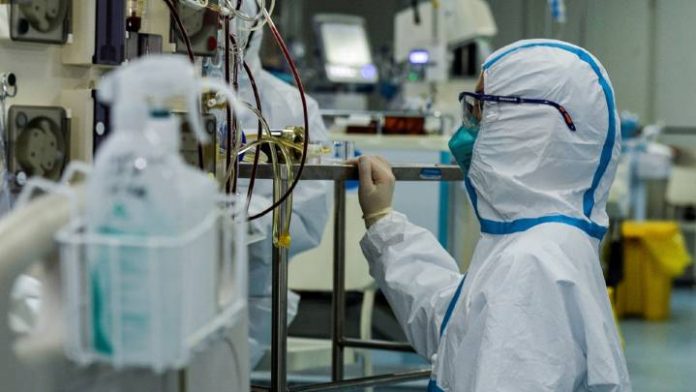 On Tuesday, Chile’s Health Ministry announced that it would extend the quarantine in six communes of the Metropolitan Region: Las Condes, Providencia, Ñuñoa, Lo Barnechea, and Vitacura.

Independencia To Have Quarantine Removed In Two Days

The announcement left out Independencia, one of the communes that was part of the first quarantine announced last week. According to the website of the Health Ministry, the commune only has 15 cases of coronavirus which is low for an area with 142,000 residents.

T13 reports that this convinced Minsal, the country’s Health Ministry, to remove the quarantine from the commune. The removal of the quarantine will happen on Thursday, April 2. It has been confirmed that the curfew will continue for that commune and the others.

Before the quarantine, the government announced a curfew that starts at 10:00 PM and ends at 5:00 AM. An official explained that in the commune of Independencia, they have not seen an important spread, adding they know quarantines have an impact on the lives of people so they have to be careful in adding and retiring the measures.

Health authorities added that every day, they will evaluate each of the communes and regions. For the evaluations, experts will be looking at the number of people that have the virus in a population.

T13 reports that 2,738 cases have been reported in Chile so far. 12 people have lost their lives to the virus, which surfaced in China late last year.

Chile has one of the highest number of cases in Latin America. Other countries such as Venezuela and Brazil have reported many cases over the last two weeks.

Chile has taken several measures since the cases started increasing a few weeks ago. One of the first measures was to introduce a curfew that starts at 10:00 PM. The curfew means no residents can be outside unless there is an emergency. The second was the quarantine measure, which included several communes of Santiago.

Coronavirus has seen over 800,000 cases worlwide, according to Google. China, Italy, Spain, and the US have been some of the most affected. Italy has reported more than 12,000 deaths while the US has more than 3,000.

There is currently no vaccine to prevent the disease but there are several things people can do to reduce the chances of getting or spreading it to others. Here are some of the recommendations:

Coronavirus comes with symptoms such as fever, cough, and in more serious cases, difficulty breathing.