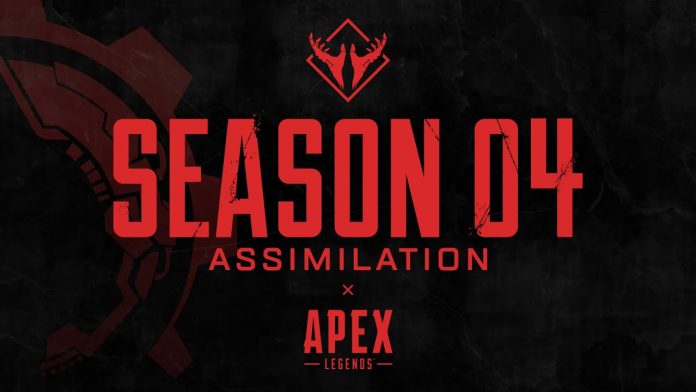 Apex Legends still has more than 30 days left of Season 4 but the leaks have started to surface. One of the leaks comes from iLootGames, who posted an animation of a finisher that might be included for the game’s next character. The animation was posted on Twitter along with two of the names of the finishers.

The animations are believed to be for Loba, the character that many people think will join the Apex Legends lineup next season. The character has been rumored for quite some time and the recent trailers have only added more to the rumors.

Loba is believed to be the girl seen in the trailer for Revenant, who ends up going after her father and mother. In the trailer, her parents protect her but they are taken out by Revenant, who was just about to make his debut in the game.

Loba is seen leaving before her father is killed. According to those who follow the story, the trailer takes place 27 years before, which means Loba is now much older and ready to compete in the Apex games.

Is Loba The Upcoming Legend?

Loba has not been confirmed by Respawn so we will have to wait for an official trailer before Season 5. Respawn is no stranger to bamboozling its players even with its trailers. Last season, the game developer made one of the most unique introductions to a character.

The game developer initially announced a character known as Forge. The character appeared in a trailer but was quickly killed off by Revenant, who was the character that was rumored before Forge.

Respawn later confirmed that the bamboozle idea was brought up by a designer. Revenant is now in the game and it has been confirmed that Forge will not be part of the lineup of Legends.

Season 4 still has over 30 days left and many players are currently focused on the Ranked split, which started on Tuesday. The split introduced a small reset for Ranked players as well as a few other things.

Ranked Split, Kings Canyon Is Back

Ranked now takes place on Kings Canyon, which was the map that was on the game before Season 3. The map is only available for Ranked, where players compete to earn points to advance through the ranks. The game’s regular matches still take place on World’s Edge, the map that was introduced at the start of Season 3. Ranked will remain that way until the end of the season.

The season still has over a month left so the teasers and trailers won’t likely come until there is a few days left. In previous seasons, Respawn has released trailers and teasers with little to go before the start of the new season. Season 5 promises to be an interesting one as it seems like it will pick up with the Loba storyline, which appears to be about revenge after what happened between her parents and Revenant.

Are you playing Ranked? What is your opinion on Season 4? Let us know in the comments.