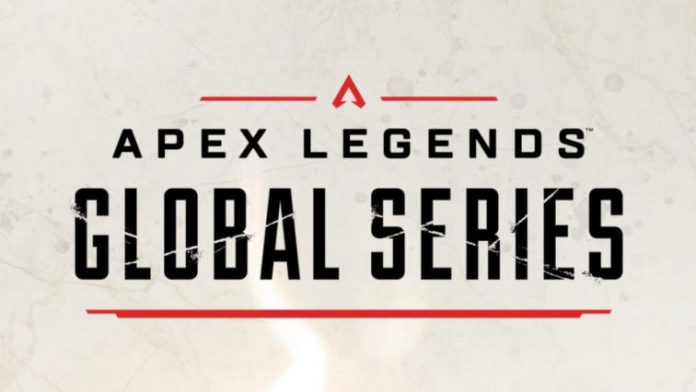 Electronic Arts and Respawn Entertainment have announced they will be reimbursing players for the tournament that was postponed a few days ago. The Esports Observer reports that EA and Respawn have come forward and confirmed that reimbursements will be made for all non-refundable purchases that participants made to attend the tournament.

Esports Observer also pointed out that pro players that were going to participate have started confirming the reimbursements. One of them was Gabe ”gabeismon” Brunelle, who made a tweet showing that EA is refunding every individual up to $1,500 in travel costs.

Apex Legends was among the many games that were planning an event before the coronavirus started spreading. EA and Respawn have not announced a new date for the tournament but it could be a while before that happens since the situation has not improved in recent days.

The gaming industry has been affected by the recent spread of the virus, which surfaced back in December. A few days ago, it was confirmed that E3 had been cancelled due to the virus. The cancellation comes weeks after other big events such as MWC 2020 were cancelled.

The situation has continued to get worse in several countries. Among the most affected is Italy, which has seen a high percentage of cases over the last two weeks.

Delays Could Be Coming

Sony has remained quiet on the PS5 after revealing the logo and the confirmation of the console earlier this year. Sony has not given any details on the long wait but reports have suggested that this could be due to the recent events.

Sony was among the companies that pulled out of almost everything when the virus began spreading. The tech giant withdrew from MWC 2020 and later PAX East, which still took place despite the reduced presence and withdrawal from some companies.