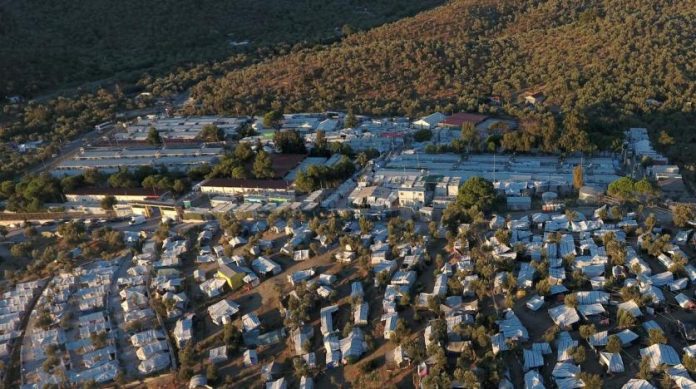 The EU has announced that it will pay 2,000 euros to migrants that are currently in Greece. The payment will be made to those who are in overcrowded facilities on the Greek islands.

The plan was announced by EU Home Affairs Commissioner Ylva Johansson. The Greek government agreed to the idea. She said the plan for the payment is not permanent, adding that it is available for a month only and for those who arrived before January 1.

The situation has escalated in the country, with hundreds of migrants and refugees recently reaching Greek islands. A percentage of them have arrived from Turkey by boat.

The islands have camps but the majority are said to be overcrowded. Some of the camps were built for only a few thousand but some are now home to many more. The country has come up with plans for more but the situation has angered residents and forced the EU to look for other solutions.

In late February, authorities in Greek islands clashed with residents who opposed to the idea of having more migrant camps. News sites reported that protesters started throwing objects at the police officers, who were reportedly sent from other areas to control the situation.

The plans to replace overcrowded facilities with new ones was met with opposition in Chios and Lesbos. The BBC reported at the time that the clashes began after weeks of talks between the government and residents.

In Lesbos, the situation got out of control when a group of people tried to get into a site believed to be part of the construction plans. In one day, more than 60 people were injured during the clashes, including several police officers.

Greece has received thousands of migrants in the last few years. Many came during the migrant crisis, which saw high numbers in 2015, 2016, and 2017. The numbers have dropped in recent years due to a deal between Turkey and the EU. But the area continues to see arrivals from those escaping poverty and conflict.

The MSF aid agency says over 14,000 of the people there are children. An official of the agency told the BBC that men, women and children are living in horrific conditions. The Greek government has discussed the idea of having more camps but the plans have already ran into protests from residents. The protests intensified in late February when they found out heavy machinery had arrived to the area.

The EU Home Affairs Commissioner said seven EU member states had agreed to receive at least 1,600 of the unaccompanied children in the camps.

Mar 26, 2020
Huawei has unveiled three new flagship smartphones today, the P40, P40 Pro, and P40 Pro+ smartphones. The three are equipped with some of the...