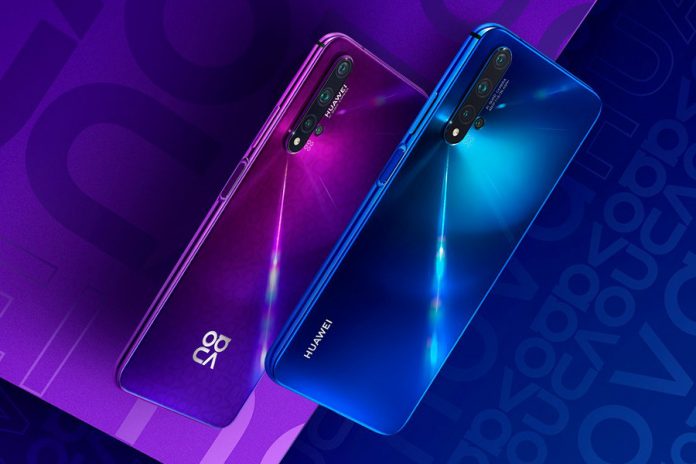 Smartphone giant Huawei is expected to be seriously affected by the ban from the US. The company was one of the top smartphone sellers in 2019. But a new report from The Information claims the company expects to be affected in 2020.

The ban has been around since May 2019 but the effects could start having more of an impact this year. The report points out that the company expects to ship between 190 – 200 million phones this year. This would be a much lower number than last year, with the report mentioning that the company’s shipments in 2019 were 240 million.

The ban has put Huawei in a difficult situation. US companies are not allowed to do business with Huawei. This means the company cannot receive parts and services from US companies. The biggest impact is said to be on the software side.

The ban has left some of the latest Huawei smartphones without the Google apps. Google is a US company which means it cannot do any business with Huawei. Google is behind the super popular Android operating system, which is found on many smartphones around the world.

Huawei was working with Google before the ban. The majority of its phones are using the operating system but the latest releases have arrived without them. Smartphones from late 2019 and early 2020 have no Google apps such as Gmail, Chrome, Maps, and YouTube.

Gmail, YouTube and the many other apps that Google provides to the Android smartphones are extremely popular around the world. The situation has forced Huawei to look for alternatives so its phones can compete with those that do have Google services.

Over the last few months, there have been reports on deals and moves from the company to bring more apps or have access to popular app stores around the world. But the lack of Google apps will likely have an impact no matter what.

A recent report mentioned that Google is interested in working with Huawei and that it had submitted a request to the US government. There are no details on when and if the government will actually approve the request. If approved, the company would be allowed to do business with Huawei.

Right now, Huawei is sticking to the alternatives. The company confirmed weeks back that its P40 phones would launch without the apps from the search giant. The P40 smartphones will be the fourth big launch to skip on the apps.

The lack of Google apps began with the Mate 30 smartphones. It continued with the release of the Mate X, the company’s first foldable device. The upgraded Mate Xs was launched a few days ago without them. The P40 smartphones are launching this month and reports have said the company will focus on delivering the most popular apps instead.

Huawei had a solid year in 2019 but the company could really start feeling the impact of the ban in 2020. Would you buy a smartphone without Google apps? Do you currently own a Huawei device without the apps? Let us know in the comments.