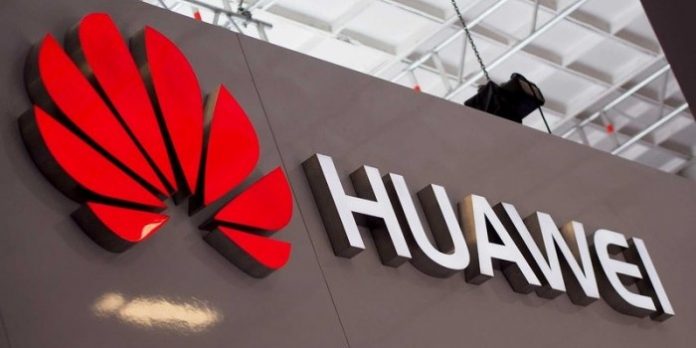 Huawei is currently doing all it can to provide alternatives for buyers of its latest smartphones. The smartphone giant has made some moves over the last few weeks and now, a report is mentioning that there might be one more in the plans.

A report has brought up that Huawei is looking to reach a partnership with Indus OS, which has an active user base of millions. According to the report, the smartphone giant is looking to gain access to the company’s app marketplace, App Bazaar.

The move makes sense as Huawei is looking to secure users in one of the biggest smartphone markets in the world. The company has recently launched its top phones with the AppGallery app store. The app store relies on Huawei Mobile Services.

The partnership is just a rumor at the moment but if reached, it would give Huawei access to a popular marketplace in the country. Huawei has already made other moves to make sure its phones don’t stay behind in the smartphone race.

Google, the one behind the super popular Android operating system, is a US company, which means it cannot do business with Huawei. The situation has left the latest Huawei smartphones without the popular Google apps.

In the last few months, some of the company’s top releases have launched without apps such as Gmail, YouTube, Google Maps, and Play Store. The popular apps are found in almost every Android phone but the trade restrictions prevent the US company and Huawei from including them on their smartphones.

The absence of the apps began with the release of the Mate 30 smartphones and has continued ever since. Huawei’s first foldable phone, the Mate X, also launched without the apps. The company confirmed a few months ago that its P40 phones, which will be coming this month, will arrive without the Google apps. Reports say the company will instead focus on including some of the most popular apps.

A Huawei official recently made some comments that made it seem like the company was moving away from Google services even if things changed in the future. But the company later clarified and left the door open for business between them.

In August, Huawei released its very own OS called Harmony. The announcement came shortly after the trade restriction. But reports say the company does not plan to use the OS on its smartphones any time soon. It is instead rumored that Huawei will use it on other products.