Huawei’s Full Ban Delayed By US 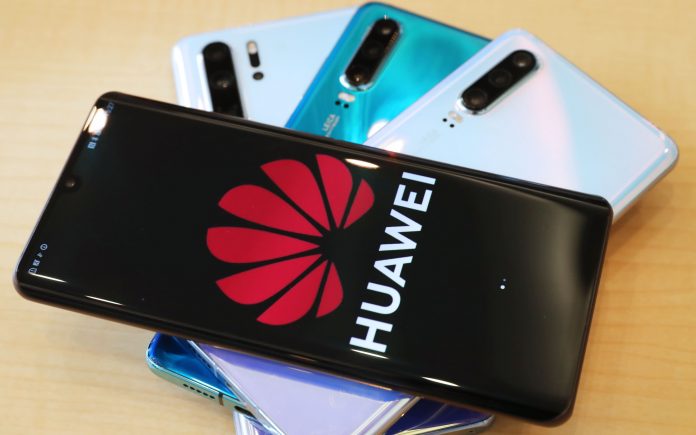 The United States has decided to push back the date of the full Huawei ban that would prevent the company from doing business with any other US business. The Department of Commerce announced this week that the full ban has been delayed.

The license allowing companies to do business with Huawei was previously scheduled to end on April 1. It has been announced that the license will now expire after May 15. The Verge reports that the department is also asking for public opinion on the license.

The delay is somewhat good news for companies involved since they can continue working together for at least one more month. The companies involved are using Huawei’s equipment and the Commerce department has said that it hopes providers will be able to use the extension to identify alternatives.

The ban that started in May 2019 has already forced Huawei to make serious changes and moves for alternatives. Huawei is one of the biggest smartphone companies in the world but the ban prevents the company from doing business with Google and many others.

After working with Google for many years, the company has been forced to seek alternatives when it comes to apps. Google, the giant behind the famous Android operating system, cannot do business with Huawei which leaves the smartphones without Google services.

Google services are a key aspect of Android smartphones since millions of people use pre-installed Google apps every day. The apps that Google has on Android smartphones cover just about everything. Google Maps, YouTube, and Gmail are among some of the most popular.

Last year, Huawei launched its very first smartphone without the apps. The Mate 30 phones arrived with no Google services. The Mate X and Mate Xs have followed, with the company announcing alternatives and making moves to work with other apps.

Huawei has already confirmed that its next big launch, the P40 devices, will be without them. Reports said the company will instead work on having other popular apps pre-installed on those devices.

A few days ago, Google reportedly made a request to the US government so it could work with Huawei. It is unclear when a decision will be made on the request but if approved, it would allow both companies to work together again. A recent report mentioned that Huawei expects to see a drop in sales in 2020 over the situation.