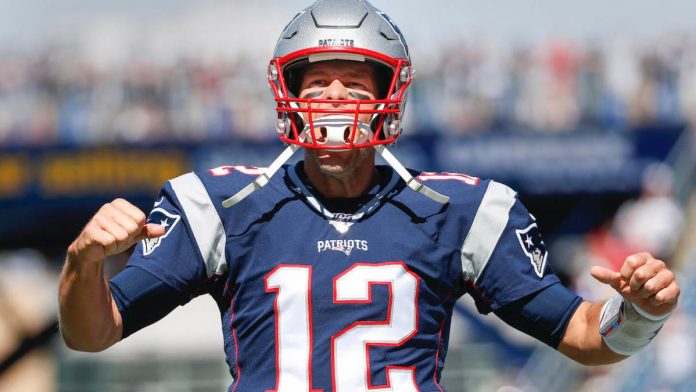 The 2020 NFL free agency period kicked off with a number of surprises. Here are the big additions, moves, and rumors so far: 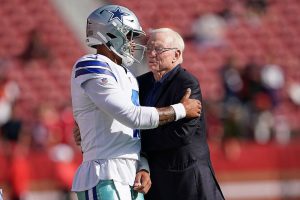 Dallas Cowboys QB Dak Prescott has received the franchise tag, something that was rumored for days since both sides had not agreed to a deal. Prescott has led the team to two division titles since being drafted.

Byron Jones is still a free agent but reports say there are several teams interested in signing him. Other reports say the Eagles and Raiders are in a bidding war for the cornerback.

Update: The Miami Dolphins have signed Byron Jones, according to several analysts. Details on the deal are not yet out but reports say he is now the highest paid corner.

Ryan Tannehill has received a contract from the Titans worth $118 million. Earlier today, the team decided to use the franchise tag on its star runningback Derrick Henry. The Titans made the AFC Championship game last season after huge performances from Henry, who will now have to wait for a big contract.

Reports say the Tampa Bay Buccaneers are very interested in signing Tom Brady. The team has not made the playoffs in years but it currently has playmakers on offense, including Mike Evans and Chris Godwin.

Minnesota Vikings WR Stefon Diggs made a tweet hours after the start of free agency. The tweet is short but very clear:

“it’s time for a new beginning.”

The WR was surrounded by trade rumors last season and while the team has suggested there are no plans to trade him, the tweet is maybe a sign he wants to be somewhere else.

The Cincinnati Bengals have placed the franchise tag on WR A.J. Green. The WR missed last season with an injury. The team is rumored to be interested in drafting Joe Burrow, who will need playmakers if he starts right away.

NFL Network’s Ian Rapoport reports that the Atlanta Falcons have decided to release runningback Devonta Freeman. The move will clear over $3 million in cap space.

Brandin Cooks On The Move?

The Los Angeles Rams have little cap space but reports say the team could make some by trading. NFL Network’s Michael Silver reports that the Rams could trade WR Brandin Cooks. The WR was traded for a first round pick to the Patriots in 2017. New England traded him for a first round pick the following season. Cooks signed a five-year, $81 million deal in 2018.

Case Keenum To The Browns

The Cleveland Browns have signed former Washington Redskins QB Case Keenum. The deal is for three years, $18 million. The QB started a few games for the team last year before losing the starting position to Haskins.

The former Denver Broncos cornerback has entered free agency and several teams are said to be interested. Among the teams are the Saints and Cowboys, who just saw Byron Jones join the Dolphins.