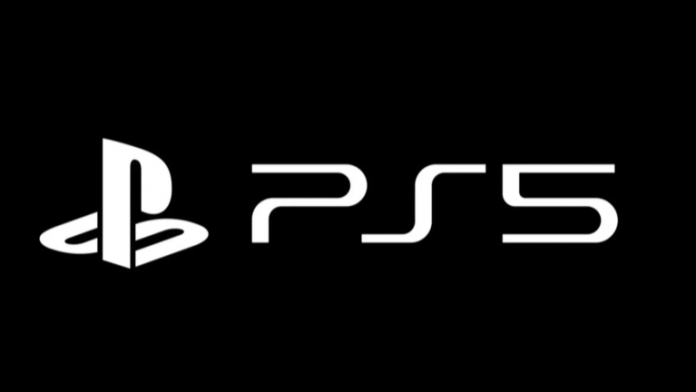 Sony’s next console, the PlayStation 5, will support almost all of the most popular PlayStation 4 titles at launch. The backwards compatibility option was announced through a presentation today by architect Mark Cerny.

The console architect said the results from the company’s tests have been excellent. Cerny said that they recently took a look at the top 100 PS4 titles as ranked by playtime and they are expecting nearly all to be playable when the console is released.

Sony had remained quiet on its console details until now. There was speculation that the company was waiting on the news over the coronavirus, which has led to the cancellation or suspension many events. The recent details make it seem like the console will be released as planned.

Sony’s upcoming console will be backwards compatible but the company did not give details on how that will work. Cerny instead explained that one of the ways to have it is through adding the previous console chipset into the system.

The bad part about adding the chipset from the previous system is that it is extremely expensive. There are not much details on that but Sony has made it clear that some of the top games will be supported when the console is released later this year.

Backwards compatibility has been absent from Sony consoles for quite a while. The PlayStation 4, which was released back in late 2013, does not have the feature. Over the last few years, game developers have instead focused on game remasters. Sony has released some PS2 classics through the store but the lineup is limited.

The PlayStation’s main rival, the Xbox, has featured backwards compatibility in recent years. The feature allows players to go back and play some of the Xbox 360 titles. The feature has been heavily requested by PS users but Sony has instead decided to focus on  new titles, remakes and remasters.

It Makes Sense for the PS5

It’s been a while since Sony has featured backwards compatibility but the addition to the PS5 makes sense since there are so many great titles from the PS2, PS3 and PS4 days. The console is just months away from debuting but the current console still has some games coming up, including The Last of Us Part II.

The PS5 and Xbox Series X were confirmed earlier this year. Microsoft and Sony have given details on the consoles but there are still some question marks, including the price and some of the features. We will keep you updated when there is more info.

Are you planning to get the new Xbox or the PS5? Let us know in the comments.