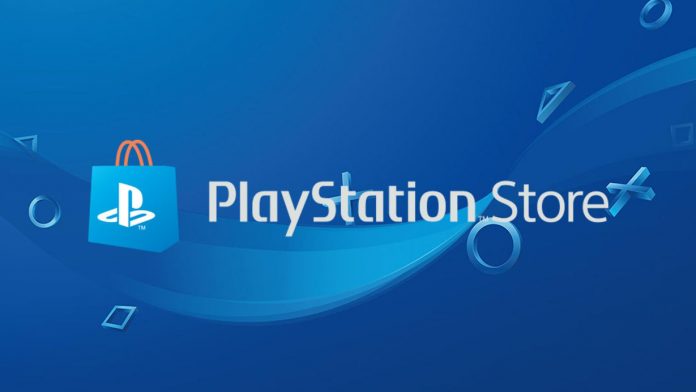 The PlayStation Store has a new sale with hundreds and hundreds of discounts. The sale, called the Mega March Sale, is live now for PlayStation users. Here are some of the titles that stand out in this huge sale:

The list is a lot longer but those are some of the titles that really stand out. Assassin’s Creed IV Black Flag Freedom Cry is a totally separate game from the first release. It was initially a DLC but later released as a separate download. If you haven’t played Black Flag, this title has a pirate theme and is remembered for introducing a sailing experience to AC.

Battlefield 4 is available at a very low price, just like previous sales. The title is a bit old now but it is the last BF game to feature a modern setting. BF1 and BF V have instead taken place during WW1 and WW2. Battlefield 1 Revolution is only $8, which is a decent option for those who want to play the multiplayer with all the DLC.

Bully isn’t a current gen title but it is one of the classics that Rockstar created outside of the GTA and Midnight Club series. The game follows Jimmy, a teenager who is left at a school that is far from normal. Bully has never seen a sequel but it’s always in the rumors since reports have come out that Rockstar might be working or thinking about a second game.

Borderlands: The Handsome Collection is available for $20, which is a decent option since the collection includes the first two games. Recently released games such as RE 2 and MediEvil are just $20.

The $21 – $50 price range has some really good options as well. The Assassin’s Creed Triple Pack includes three full games (Black Flag, Unity, and Syndicate). The three were released a while back but are nice options if you want to catch up on the AC series.

The Far Cry series also has a similar option, offering the third, fourth and fifth games for $36. All three games take place in a different setting. The offer does not include Far Cry Primal, which was released before the fifth game. The games are the regular editions, which means there is no DLC. Games such as the fourth and fifth version have some DLC that extend the campaign or multiplayer options.

If you are into sports and want to try a new release, the sale also has a sports title in NHL 20. NHL 20 features the latest rosters from the current hockey season and modes such as Hockey Ultimate Team.

The PlayStation Store has featured several sales in 2020 but the latest is one of the biggest yet. Hundreds of titles are currently available for less and it will remain that way until the sale ends.

Jan 19, 2021
Today's smartphones are great, they can do many things and storage a lot of pictures and video. But there is one thing that many...