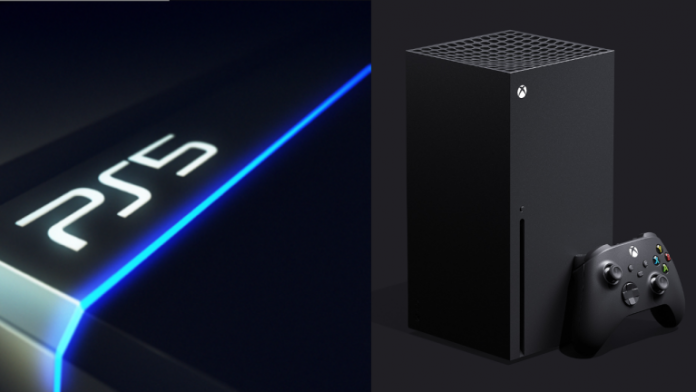 The PlayStation 5 and Xbox Series X are set to hit stores at the end of the year. But the recent surface of the coronavirus could push back everything, according to DFC Intelligence.

Sony and Microsoft have already confirmed that the consoles will be released later this year. Sony has even announced a launch title for the PS5. But the organization explained that the virus is likely to have a short-term impact on the delivery of the consoles and that there is a likelihood one or both systems will not make a launch this year.

Cases Reported Around the World

The deadly virus has spread around the world over the last few weeks. Some parts of Europe and Latin America have reported a high number of cases.

Sony confirmed the PS5 earlier this year but the tech giant has remained very quiet on the console in recent weeks. The PS5 reveal has been rumored for big tech events but Sony has not given any details yet. Microsoft has already unveiled its console and some details.

Sony has not given any confirmation on when it will actually unveil the console. The company has also stayed away from any tech events. Earlier this year, the company pulled out of MWC 2020.

MWC 2020 was cancelled shortly after the decision from Sony. The event, which takes place every February – March, was initially scheduled to go on as planned. But companies such as LG, Ericsson, and Facebook pulled out of the event. Organizers later decided to cancel the event. Since then, other big events have been cancelled or suspended. Apple’s WWDC event will be happening but the company has announced it will be online-only.

Gaming Industry To Be Seriously Affected?

The gaming industry could start seeing the impact early on. Reports are also saying that the virus could lead to the delay of upcoming games for the PS4, Xbox One and other platforms.

Heavily anticipated titles such as Ghost of Tsushima, Cyberpunk 2077, and the Last of Us Part II are scheduled to hit stores in a few months. A couple of those games have already seen a few delays and the virus could end up making the wait even longer.

The virus has sparked an uncertain situation across the world. In Italy, Spain, and other countries with a high number of cases, the situation has become extremely worrying since it is not known when everything is going to improve.

The virus has already led to the cancellation or suspension of big sporting events such as Serie A, NHL, NBA, and March Madness. Some leagues initially held games without spectators but some have now decided to suspend everything until the situation changes.