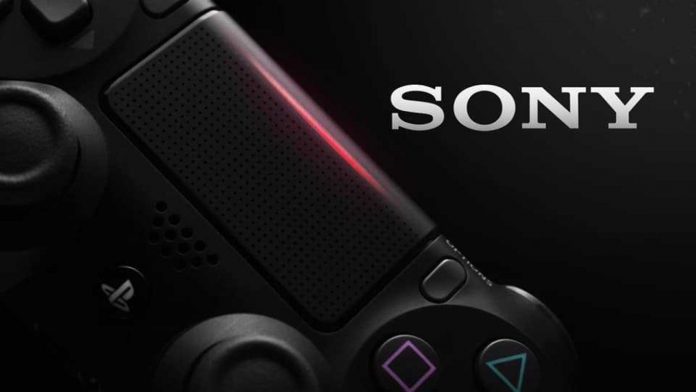 Sony has clarified comments on the PlayStation 5 backwards compatibility feature. The update comes just hours after the company gave information on the upcoming console.

Sony’s update says that the console will support an overwhelming majority of the PS4 titles. Sony’s current console has thousands of titles, which means the feature will allow many titles to be played.

Sony’s Mark Cerny gave information on the PS5’s specs on Wednesday. In that time, he mentioned that the console would support almost all of the top 100 PS4 games. His comments suggested that the most popular titles would be available to play but not the majority of the lineup like Sony is now clarifying.

Sony wrote on its update that with all of the amazing games on the console, they have devoted significant efforts to enable their fans to play their favorites on the PS5. The update ends by saying that they believe the overwhelming majority of the 4,000+ titles will be playable on the upcoming console.

Sony also went a bit further on the feature saying that older titles may perform better on the new system. The company explained that the console architect provided a snapshot into the most popular PS4 games simply as a way to show the company’s efforts on the feature. Sony says it will have more updates on the feature and other PS5 news in the months ahead.

The update is good news for the upcoming console since the previous comments made it seem like it would be limited to the most popular games or just a small lineup. The PlayStation’s main rival, the Xbox, has been working hard on the feature. Backwards compatibility won’t be new with the upcoming Xbox since Microsoft brought it to the current console early on. The feature is expected to be even better for the Xbox Series X, which will launch later this year.

Backwards compatibility is almost a new territory for Sony and its PlayStation consoles. The PlayStation 4, launched in 2013, does not have the feature and users will have to wait for the PS5 to finally see it. Throughout the PS4 era, Sony has focused on remasters and remakes instead of having the feature on its consoles.

The feature was heavily requested early on and while the Xbox One got it, Sony kept going with new games. Classics from the PS2 and PS3 era cannot be played on the PS4. The company has instead brought a few to the PS Store. Titles such as Bully, GTA games released during the PS2, and other popular titles are available for a small price there. The lineup is very limited so those who have wanted to play other PS2 and PS3 games have had no option but to power on their old consoles to play them.

It’s been a while since the feature was part of a Sony PlayStation console. The last Sony systems to have it were the early PS3s, especifically the 60GB and 20GB variants. Later releases of the consoles, including the 40GB version, arrived without the feature. The early PS3s were among some of the most expensive Sony consoles ever released.