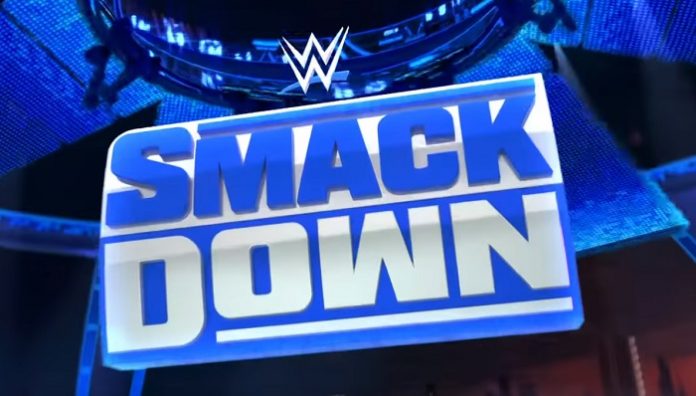 Coronavirus concerns have forced World Wrestling Entertainment (WWE) to host an event without a live audience. WWE announced on Thursday that it would move one of its popular brands, SmackDown, to its Orlando Performance Center.

The episode was previously scheduled to take place in Little Caesars Arena in Detroit. The show will be much different from the rest as there will be no audience cheering for superstars.

WWE is near its big event, WrestleMania, so the upcoming SmackDown episode was advertised as one of the biggest of the month. Superstars such as John Cena and Roman Reigns were billed as guests for the episode. John Cena recently returned after a long absence and has already accepted a WrestleMania match against Bray Wyatt.

WWE is the latest to make changes to its events. Over the last few days, several leagues have decided to suspend or cancel their season. The NBA was among the first to make the decision to suspend the remainder of the season. Other leagues later followed, including the NHL.

WM 36 Is Less Than a Month Away

The changes come as WWE’s biggest event is surrounded by cancellation rumors. WrestleMania 36 is set to be held in Tampa, Florida next month. But concerns over the deadly virus have sparked rumors that WWE could cancel or postpone the event.

WWE has been working on building the event for a few months now. Recent PPVs and episodes of SmackDown and Raw have already decided some of the matches that could take place at the event.

WWE WrestleMania 36 has not been cancelled but just about every major sporting event has made changes. The event usually draws record crowds but the situation with the virus has continued to get worse in some countries.

The amount of cases has increased over the last few days, with several politicians, celebrities, and athletes recently announcing that they have the virus. A couple of days ago, it was announced that a Utah Jazz player had the virus. The NBA season was later suspended. Other tests have confirmed that at least one more Utah Jazz player has the virus.

The change for SmackDown could be one of the several moves that WWE makes to continue its shows. SmackDown is one of three weekly episodes that the company shows for its three brands.

WWE has not given major details on what will happen during the episode. Several segments are held and made better by the crowd.

On Wednesday, Bleacher Report reported that city officials in Tampa, Florida said no decision had been made regarding whether WM 36 will be held as scheduled.

Just a few minutes ago, CNN reported through a live update that the number of cases was now over 125,000 globally. The majority of the cases have been reported in China, where the virus was said to have surfaced, but they have spread to other regions. Italy has been one of the most affected in Europe.