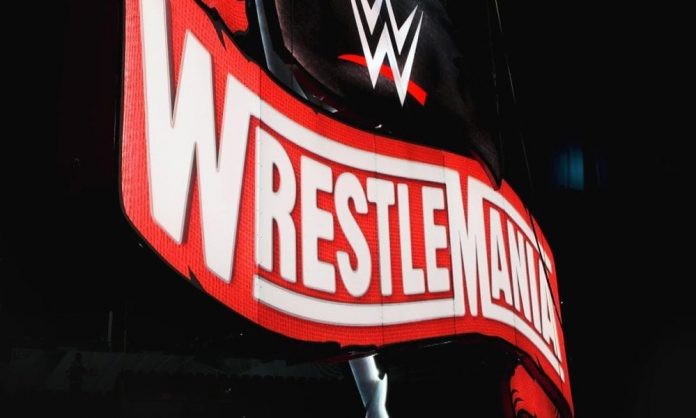 WWE has confirmed that it will hold WrestleMania 36 over two nights at multiple locations. The big event was set to take place in early April at Tampa Bay’s Raymond James Stadium.

WWE was initially planning to hold the event at the Performance Center. It was going to be streamed live but WWE later made a few other changes. WWE confirmed through a statement that the event will now span across multiple days.

WrestleMania 36 will be the first ever to have multiple events. Previous WrestleManias have only taken place in one day and venue. The big event usually has appearances from some of its biggest superstars, legends, and celebrities. It will be no different this year as it has already been announced that former New England Patriots player Rob Gronkowski will host the event.

Rob Gronkowski is no stranger to Wrestlemania since he has already made one appearance at the event and other WWE shows. Gronkowski actually got involved in one of the Andre the Giant Memorial Battle Royal matches to help his friend Mojo Rawley, who won the match.

The information on the event comes as several sporting events are being cancelled or suspended. WrestleMania 36 was surrounded by questions since the event usually draws thousands of people and the whole situation with the coronavirus has forced people to stay at home and avoid events with large crowds.

Major sports leagues such as the MLB, NBA, and Serie A have all suspended the season until the situation improves. WWE has set attendance records in previous WrestleManias but this edition will be a bit different.

WWE said before making the changes on the location that in coordination with local partners and government officials, the event and everything related to it in Tampa Bay would not take place.

WrestleMania will be held with only essential personnel on the closed set at WWE’s training facility in Orlando. WWE has not revealed details on some of its WrestleMania segments but it is believed that the Hall of Fame induction ceremony will be moved to a later date. WWE has not confirmed when the ceremony will take place.

WWE Wrestlemania 36 already has several confirmed matches. WWE has been building up the feuds and storylines for most of its matches, including Drew McIntyre vs. Brock Lesnar for the WWE Championship. Other matches already confirmed include John Cena vs. Bray Wyatt, The Undertaker vs. AJ Styles, Becky Lynch vs. Shayna Baszler, and Roman Reigns vs. Goldberg, who recently captured the WWE Universal Championship by defeating Bray Wyatt.

WWE has already held events at the training facility in Orlando. The most recent episodes of Raw and SmackDown have been held there without fans. The feuds have continued and there seems to be no changes when it comes to storylines, with Edge recently challenging Randy Orton to a match at the big event.