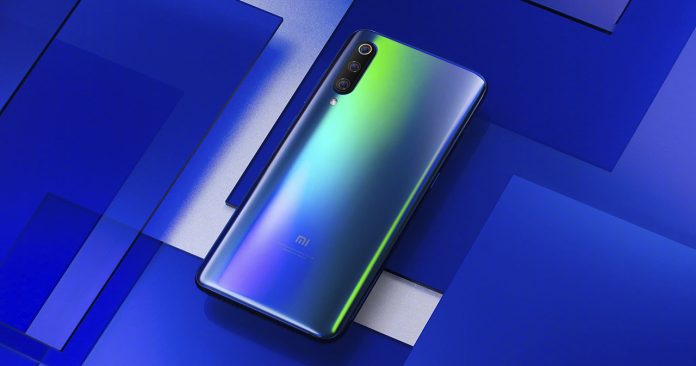 The launch was postponed until further notice due to the coronavirus, which has left thousands of people dead since it surfaced back in December. The virus has continued spreading in many parts of the world, forcing companies to take measures and follow the health recommendations and decisions from governments.

The announcement by Xiaomi comes shortly after Indian PM Mr. Narendra Modi imposed a 21-day lockdown in the country. Recent reports have the number of cases in India at 500. 11 deaths have been confirmed there.

GSMArena posted a statement from the company, which mentions that multiple cases have been reported in the country in the past 48 hours. The statement adds that after careful deliberation, they have taken the decision to postpone the launch of the Mi 10 in India, which was scheduled for March 31.

Other Companies Have Made Similar Decisions

Xiaomi and many other companies have been doing all they can to help during these difficult times. In recent days, other companies and brands such as Realme and Vivo have decided to cancel or postpone product launches in the country.

Over the last two months, several companies have decided to withdraw from big events such as PAX East and MWC 2020. PAX East took place without the appearance from giants such as Sony. But MWC 2020 was cancelled after many companies announced they would not be appearing over concerns involving the virus.

Xiaomi is said to have big plans for its smartphones in the near future. The company recently debuted the Mi 10 and was planning to launch the device in India. But customers will have to wait since the situation has not improved in many countries.

Speaking of the Mi series, the company is rumored to be thinking about the return of the Mi 6. The phone, released a few years back, was a nice success for the company and it seems like its popularity has convinced Xiaomi to take a look back and think about an improved 2020 version.

The 2020 Mi 6 has not been confirmed yet but reports have pointed out that the company is interested in bringing back the device since a Xiaomi official posted a survey about the phone. The survey includes questions such as how much people would be willing to pay for a new Mi 6 and information on the specs that could be part of the 2020 version.

We will keep you updated when there is more information on the Mi series.