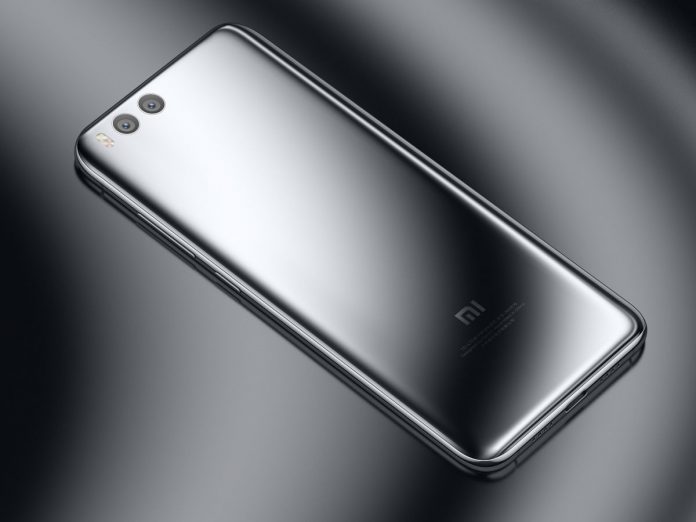 The Xiaomi Mi 6 smartphone is a few years old but fans of the series have not forgotten how good that release was. The device is still one of the most popular flagships and while Xiaomi has moved on with better and more expensive devices, the company appears to be taking a look back.

On Monday, an unconfirmed report brought up the information that the company is planning a re-launch for the device. According to the report, the company is bringing back the device but with a few upgrades to make it a good option for 2020. Among the rumored improvements are new specs as well as design.

Digital Chat Station reports that the company is working on a device with a small display. Digital Chat Station mentions that the mainstream panel size on the market is over 6.5 inches and that the small screen means there must be a single production line to customize the screen. The post adds that at the same time, there needs to be sufficient sales to share the cost.

Gizmochina reports that Xiaomi’s director of new media posted a question on social media site Weibo asking how much people would be willing to pay for a new release of the Mi 6. The device would have the same shape and design as the original release. The phone would feature specs such as a notch or punch hole, single main camera or dual rear cameras, battery capacity of 24 hours, and a Snapdragon 700 processor or 800 depending on the weight.

Xiaomi has not confirmed the device but the question along with the report appears to be a sign that the company is considering a return. In the past, smartphone companies have brought back their popular devices so this is not uncommon.

Social media users have even created a few renders to show how the 2020 version of the Mi 6 might look. A render created by Weibo user @YJayyy shows a device will nearly all screen on the front. The front camera is located in a punch hole on the top left. The back shows dual cameras with nothing else except the Xiaomi logo in the middle.

Here are the specs (PhoneArena) of the original Mi 6 so you can have an idea why the device was popular: