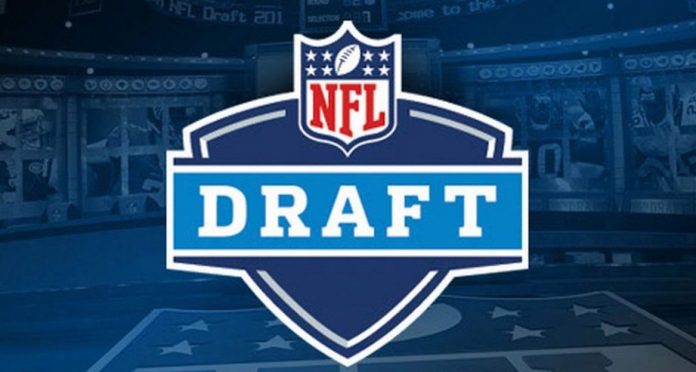 The NFL Draft is just a few days away and rumors are starting to heat up on the moves that teams may try to make to move up or trade an unhappy superstar. Several names are rumored to be on the move, including some QBs and RBs. Here are the notable names that could be on the move:

Ngakoue got the franchise tag from the Jaguars a few weeks back. But the star DE has made it clear he wants to play for another team. Early on, there were rumors that Ngakoue wanted to play for the Eagles but several teams are now said to be interested. The star DE has great numbers since entering the league in 2016 but he has made it clear he wants out. The Jaguars have traded several players from the 2017 team and Ngakoue could be next.

Adams is young and really good at his position. But rumors have him going to another team if there is a solid offer made. Adams has been in the league since 2017 and is getting close to the point for a new contract. The relationship between the Jets and the strong safety does not appear to be the best so it wouldn’t be surprising if the Jets took the best offer during the draft.

Alshon Jeffery was an important piece of the Eagles Super Bowl run two seasons ago. But the WR has missed several games with injuries over the last two years. Jeffery and most of the Eagles WR struggled last year and the roster ended with many members of the practice squad starting. The team needs a WR but rumors say they could move up in the draft. Jeffery is a really good player when healthy so he will likely catch the interest of some teams during the draft.

Stills has been an important piece of the Texans offense but the team might end up doing one more move at WR. The team has added Brandin Cooks and Randall Cobb so he could be traded to a team that makes a solid offer. The Texans made one of the most shocking moves in the free agency period by trading Hopkins. The star WR was traded to the Cardinals in a move that many sports analysts say makes no sense. The team later traded for Cooks who played for the Rams last season.

Fournette could be the next Jaguar on the move. The runningback, who is still on his rookie deal, could be a nice option for a team that is looking for a starter. The runningback has been slowed down by injuries for part of his NFL career but he had 1,152 rushing yards last season.

Matt Breida is a solid runningback but the 49ers are loaded in that position. The team has at least two other runningbacks on cheaper deals. The rumors of a trade have been around for a few days and they will likely get stronger as the draft approaches.

The offensive tackle appears to be on his way out but the team is not yet known. The Washington Redskins could decide to trade him if there is a nice offer during the draft. Reports say the Vikings are the team to watch for a trade involving the offensive tackle.