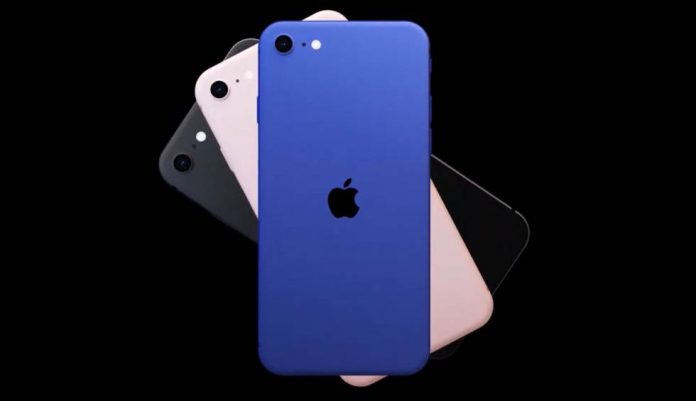 The iPhone SE (2020) will soon go on sale after nearly a four year wait between releases. The affordable device from Apple was a huge success for the company back in 2016 but the series took a long break, so long that people thought there would never be a second release. It has been nearly four years so things have changed a lot in the smartphone industry. Here is what’s new with the 2020 Apple iPhone SE:

Here is a quick comparison from details posted by CNET:

The iPhone SE (2016) was popular for featuring hardware from the more expensive iPhones at the time. The 2016 version had most of the hardware from the iPhone 6s. The designs were different but this gave users the latest in Apple technology. The company is sort of doing the same again with this year’s release. The 2020 iPhone SE has the latest processor from the company, which is found on other recent iPhones.

This is obviously a plus for the phone since it has the very latest. On top of that, the phone now has more storage, which is needed since the iPhone SE from four years ago no longer has the storage to keep up if you constantly take pictures and videos.

This year’s release has a major change in the front-facing camera. This is nice but the phone does lack major features and the multiple cameras of its big brothers.

The new iPhone SE also offers a bigger display but not by a huge difference. It is still small when compared to the latest iPhones. There are rumors out there that the company plans to have larger iPhone SEs in the future.

One thing will remain the same between the 2016 and 2020 version, the price. The phone will go on sale soon for $399. This is a solid price since the previous affordable release from Apple, the iPhone XR, arrived at $749. The price of the iPhone XR was at least $200 cheaper than the iPhone X but it is still high when compared to other devices. Reports have said that the price will be a little higher outside of the US.

The iPhone SE 2020 went up for pre-orders a few days ago but the phone will officially go on sale today, April 24. The sale comes four years after the company announced the first iPhone SE. The previous release was something different from Apple but it went on to do very well since its price was much lower and the specs were solid.

The iPhone SE (2020) takes some of the things from the iPhone 8 but the device will for sure catch the attention of some customers since we don’t often see a $399 iPhone, especially with the latest processor.

Apple has not confirmed the rumors of a larger SE but we’ll keep you updated if there is any information on that.