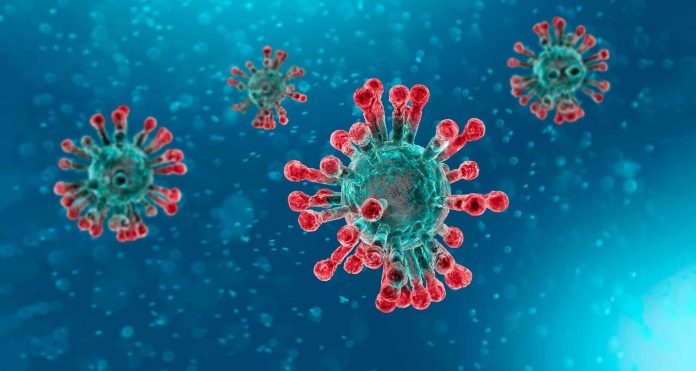 The virus first surfaced in China back in December but it quickly started spreading earlier this year. China saw the majority of cases early on but other parts of the world quickly saw the numbers increase in a matter of weeks.

China has dropped down the list of cases over the last two weeks. The US now has the highest number of cases at 240,120. Italy has less cases than the US but it has the most deaths at 13,915.

The total from the university and other sites is of confirmed cases, which means it does not include the people that have the virus but have not found out.

The BBC reports that it took about a month and a half for 100,000 cases to be reported. The one million confirmed cases was reached after the number of cases doubled over the last seven days.

The virus has killed many people in some parts of Europe, mostly in Spain and Italy. Not too long ago, the countries were reporting their first cases of coronavirus. But the spread has been very quick, with Spain saying on Thursday that 950 people had died over that last 24 hours. The number of deaths is believed to be the highest in a single day. Health authorities believe the number of cases in Spain is peaking and they expect to see a drop in figures soon.

The virus has forced countries to take measures to prevent the situation from getting worse. In Italy and Spain, residents have been told to stay inside until the situation improves. People in the US are also doing the same, especially in populated areas where the virus could spread faster.

Situation In Other Parts of The World

In South America, the number of cases has not been as high as Europe, China, or North America. But the situation is still worrying since Chile, Brazil, and Argentina have reported an increase in cases over the last few weeks. In Argentina, people have been told to stay at home and not go to work. In Chile, the government announced several measures to prevent things from getting out of control. The first measure was to introduce a curfew that starts at 10PM and ends at 5AM.

Days later, health authorities announced a few other measures in the South American country. The measures included a seven day quarantine for communes with the highest number of cases reported. On Tuesday, it was announced that one commune had been removed from the quarantine but that the curfew remained. The other communes got the quarantine extended. Those in quarantined areas are required to have a permission to go outside.