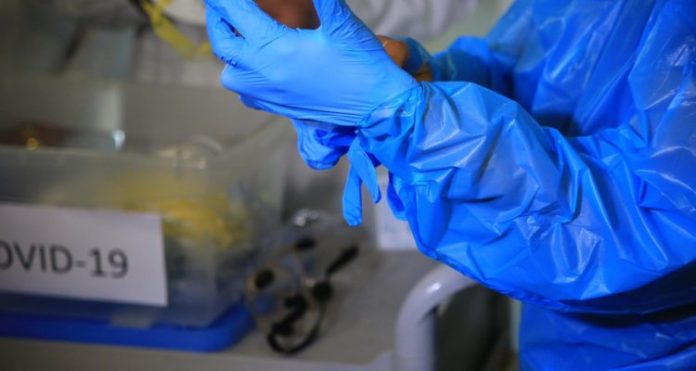 On Monday, Ecuador reported more than 10,000 cases of coronavirus. The number of cases is now the fourth highest in Latin America.

A few days later, the country reported that the number was now at 2,000. After eight days, reports said the number had doubled to 4,000. Reuters reports that it took another eight days for the cases to reach 8,000.

Ecuador has the fourth highest number of cases in Latin America but health authorities are extremely worried about the situation since more deaths are being reported. The South American nation has reported a total of 507 deaths but officials believe the number could be a lot higher. Another 826 people are believed to have died due to the virus. The numbers are not part of the total from the health ministry since the cases have not been confirmed.

The country announced a number of restrictions and measures to prevent the virus from spreading. Some of the announcements were made weeks ago but the numbers continue to rise.

Reuters reports that President Lenin Moreno recently proposed the creation of a humanitarian fund that would collect five percent of the profits from those with reported revenue of over $1 million and tax workers with monthly salaries that go over $500. The proposal has not been approved but it has already drawn some criticism among the population and officials.

The government has revealed that most of the confirmed cases are stable in home isolation. Several measures and restrictions are in place but reports say people have been found circulating in busy areas such as malls and streets.

The situation in Latin America continues to get worse for some of the most populated countries. Brazil, Peru, and Chile are still reporting cases and deaths linked to the virus. Chile introduced a number of restrictions and measures weeks ago but the cases have increased in the last few weeks.

Chile, Argentina, and other parts of Latin America have decided to shut down schools and workplaces. The virus, which surfaced in China late last year, has seen more than one million cases and thousands of deaths. The US, China, Italy, and Spain have been some of the most affected.