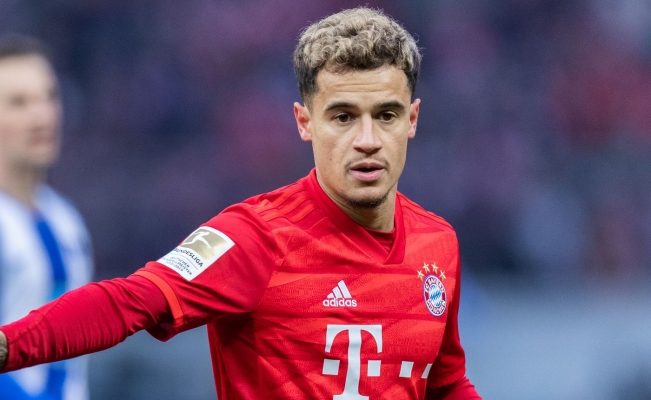 Harry Kane is back on the transfer rumors section, which is no surprise since the star striker is usually linked with many of the big clubs in England. This time, Manchester United is said to be the club interested in making a big transfer for the striker. But reports say Tottenham Hotspur have no intention of making a deal for Kane, who has scored plenty of goals for them in the last few seasons.

Any move would likely require a world-record offer but the latest information seems to point that the club is not interested in selling him, especially to a club for the same league.

Alexis Sanchez could be on his way back to Manchester United after making a move to Inter Milan at the start of the season. The Chilean star made a big move to Manchester United a few years ago but his time there was cut short by injuries and disappointing performances. The rumors now have him returning to the English club and becoming an important piece for them.

Alexis Sanchez had an spectacular run with Arsenal but has not done the same with Manchester United and Inter Milan. Earlier this month, rumors also mentioned that West Ham was interested in making a move for the forward.

Coutinho is on the radar of two EPL clubs, according to recent reports. The rumors began with Chelsea, a team that has struggled over the last two years. Chelsea is loaded with stars but big seasons from Liverpool and Manchester City have left the club far back. According to reports, Frank Lampard is waiting on the club’s board to agree to acquiring the Brazilian star. A few hours ago, reports surfaced that Tottenham are interested in joining the race.

Coutinho was part of Liverpool’s team not too long ago but joined Barcelona in a big move. The Brazilian playmaker struggled at times and was sent out on loan to Bayern Munich.

Manchester United and Tottenham were interested in signing the Real Madrid star just a few days ago. But reports are now saying that they have both withdrawn their interest. Bale has been linked with Manchester United in the past but no move has ever been made. Tottenham’s interest is said to have ended over the wage demands.

James Rodriguez is another Real Madrid player that could be on the move. The attacking midfielder was out on loan last season but returned to the Spanish club for the campaign. Now, there are rumors that Everton might be interested in signing the Colombian midfielder.

A few days ago, there were also reports that mentioned that Manchester United and his agent had talked. The Wolves also emerged as shock contenders at the start of the month. Rodriguez shined at the 2014 World Cup and then joined Real Madrid, where he’s had good moments but also lost playing time. Rodriguez was on loan for two years at Bayern Munich and returned this season. He has only made 13 appearances for Madrid since returning.