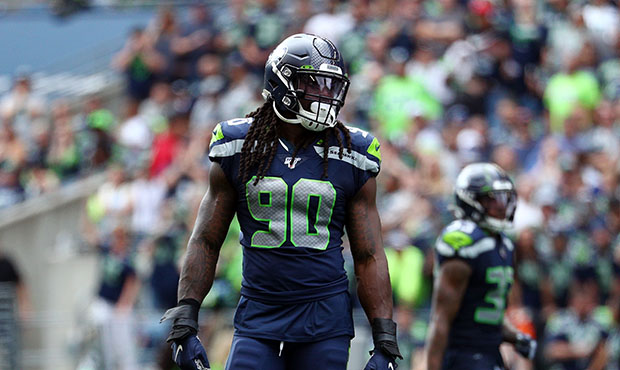 The 2020 NFL Draft ended a few days ago but the big event did not mean new teams for some of the free agents. Several big names are still available days after the draft, which saw college players such as Burrow, Lamb, Jeudy, and others selected in the first round. Here are the players that are still looking for a team after the draft:

Jason Peters has not signed with any team, despite being a solid player for the Eagles for many years. Peters is 37 and has missed some time with injuries over the last few years so the Eagles decided to let him test the free agent market. Rumors have mentioned the interest of a few teams but the OT remains a free agent.

Clowney entered free agency as one of the big superstars available but the star DE has not signed a big deal with any team. The DE played for the Texans and Seahawks last season and reports say his asking price has been too much for some teams. Seattle made key selections during the draft and it was believed that the team would move on. But reports said recently that there is still a possibility. 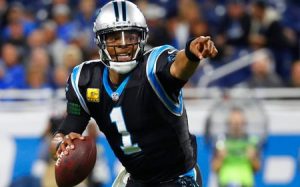 Cam Newton is no longer part of the Carolina Panthers, a team that appears to be on rebuild mode. The QB appeared in a Super Bowl not too long ago but he has been slowed down by injuries over the last two years.

Newton’s future with the team was in doubt for a while and that was confirmed when the Panthers revealed they would let him go. The QB has posted great numbers throughout his career but the interest for QBs appears to have decreased in recent weeks. Winston is the latest QB to sign with a team but his deal is far from what he probably expected. The former Buccaneers QB is now with the Saints, a team that has a star QB in Drew Brees. This means that Winston will likely be the second quarterback for next season.

Logan Ryan remains in the free agent market despite posting some decent numbers last season. The former Titans CB had four interceptions and 4.5 sacks in the campaign. Ryan 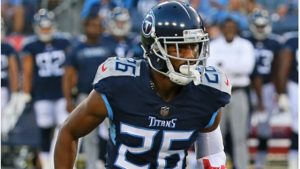 won two Super Bowls from 2013 through 2016 as part of the Patriots and was the player who intercepted Tom Brady in this year’s playoff game between the Titans and Patriots. The INT sealed the game and left the Patriots out of the race.

Griffen posted some decent numbers during his time with the Vikings last season. The DE is now 32 years old but he has a total of 74.5 sacks in his career. He is a player that can definitely help a defense add more pressure to the QB. Reports are all over the place when it comes to the former Vikings DE, with some saying that the Vikings are interested while others say they have moved on. Seattle has been rumored as a destination since the team has not brought back Clowney, who is also a free agent right now.