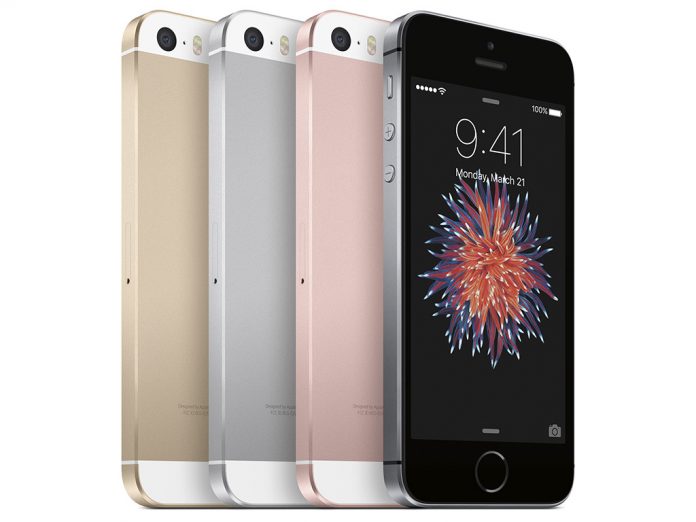 Woot recently had a discount in which the first Apple iPhone SEs were available for as low as $90. The catch was that the phones were in refurbished condition.

The discount on the original model of the SE quickly caught the attention of customers since it now shows the words Sold Out. The iPhone SE being sold on the site isn’t exactly the latest from Apple but it is a solid option for those who want a backup option or simply don’t want to spend too much on a phone.

Woot was offering different Apple iPhone SE models in refurbished condition so maybe there are still some available but when visiting the site, it quickly shows Sold Out for that option. The prices are from $90 to $110.

The models sold through the site are unlocked, which means they will work on CDMA and GSMA networks. The refurbished condition means some wear and tear and little details you would see on a phone that’s been used.

The $90 price is one of the lowest for the iPhone SE so far. The phone has seen some discounts before but its price is now very low after Apple’s most recent announcement. A couple of weeks ago, the tech giant announced the new Apple iPhone SE. The phone starts at $399, the same price that the iPhone SE had when it launched in 2016.

The iPhone SE series debuted almost four years ago, coming out of nowhere and quickly becoming a hot seller for the company. The first release was a mixture of the current iPhone at the time, the iPhone 6s, and one of the popular releases from years before, the iPhone 5.

The iPhone SE kept a similar design to the iPhone 5, with a small display and back cover, but it featured upgraded hardware. The hardware was actually similar to the one found on the iPhone 6s. The phone went on to be a success for the company since it had some solid specs and a really good price.

The iPhone SE success didn’t lead to another release right away. The next two years saw rumors of an iPhone SE 2 but nothing was ever announced by the company. During that time, there were also rumors that said that the company had moved on from the series.

Apple went after the affordable phone category a few years later with the release of the iPhone XR. But that phone still had a price of more than $600, making it far from affordable when compared to some Android smartphones.

The iPhone SE refurbished from Woot appears to be sold out. But there might be some discounts later on from the site or others since the first iPhone SE is nearly four years old and there is now a new version available.

What do you think about the iPhone SE? Are you planning to purchase the new version of Apple’s affordable iPhone? Let us know in the comments.