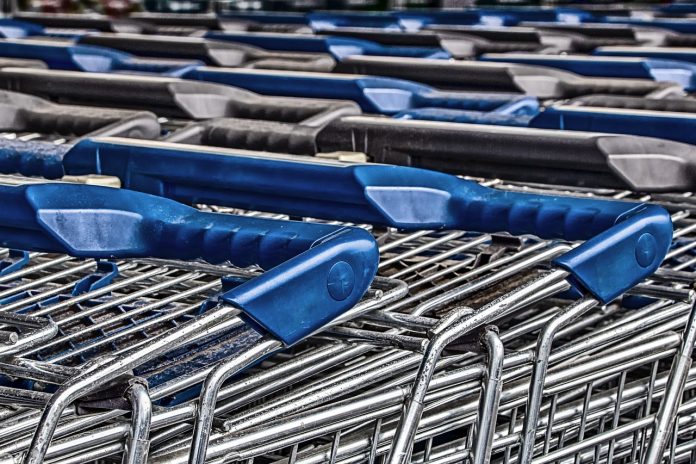 Sao Paulo Governor Joao Doria and Mayor Bruno Covas announced a plan on Wednesday that will allow malls and street shops to reopen on June 1. The plan comes during difficult times for the country, which has seen coronavirus cases rise over the last few weeks.

Brazil is now second when it comes to most confirmed coronavirus cases around the world. The country once had a few cases but the last few weeks have seen the numbers rise by thousands. Google statistics show that the country now has more than 396,000 cases and over 24,000 deaths.

Sao Paulo currently has the most cases in Brazil at 83,625. The numbers there are double from the state in second place, state of Rio de Janeiro. Sao Paulo has around 25 percent of the deaths at 6,220. Charts from the search giant show a rise in cases in almost every state.

Brazil’s situation has suddenly changed after seeing just a few cases early on. The country has passed Russia, Spain, Italy, and China in the last few weeks. Brazil is the only South American country in the top ten for most confirmed cases. The closest to Brazil is Peru, which has also seen a quick increase in cases over the last few weeks.

Brazil’s President Jair Bolsonaro has caused some controversy during the coronavirus pandemic. Just a few days ago, the president was seen walking with officials and many supporters. Local media showed him stopping for food and eating while he was surrounded by a large group of people.

The president has also been seen touching his face and not following most of the distancing rules to avoid the virus. His comments and behavior during the coronavirus pandemic have caused a bit of controversy. But just a few days ago, local media also showed that the president still has support.

Videos showed Bolsonaro’s supporters protesting. The people were asking for the economy to be reactivated, with some pointing out that coronavirus is not the only thing killing people around the world.

Earlier this month, Nelson Teich resigned after disagreements with the president. Teich had stepped in as the new health minister but was only there for four weeks. In late April, Bolsonaro fired the head of the national police. Sergio Moro, the justice minister at the time, decided to step away from his position in protest. In his resignation speech, the justice minister explained that he had tried to convince the president not to fire the head of the national police.

Brazil is currently one of the most affected in South America. But the situation isn’t any better for its neighbors. Peru and Ecuador have also faced difficult times with the sudden increase of cases and deaths. Chile has seen a high amount of cases in the capital. Colombia and Argentina have suspended all flights to prevent the situation from getting worse. Venezuela has a low number when compared to the rest of the region but rights groups have doubts about the numbers being reported by officials.

Coronavirus now has over 5.5 million cases around the world. 2.31 million people have recovered from the virus so far. More than 353,000 have lost their lives.