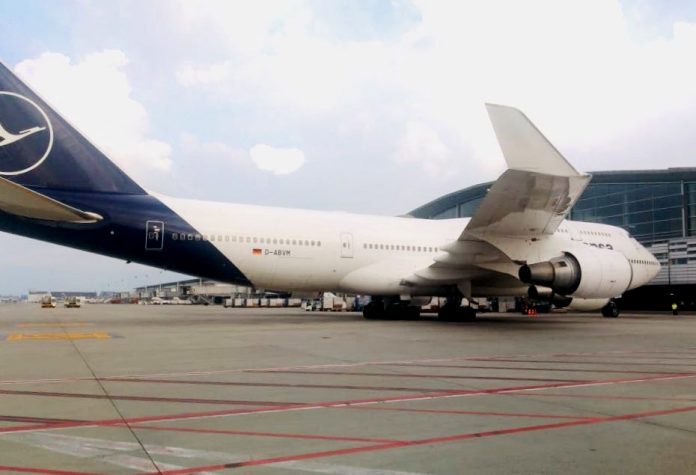 Colombia plans to continue its international travel ban until August 31, the country’s transport minister has announced. On Wednesday, Transport Minister Angela Maria Orozco announced that the travel ban would remain until the end of that month. The confirmation came just days after President Ivan Duque ruled out the idea of opening the country’s international airports in the near future.

Colombia suspended all commercial flights on March 23. A couple of days later, the government announced a lockdown to prevent the situation from getting worse. The minister told Blu Radio that the restriction on international air transport goes with the health measures that have been introduced to deal with the coronavirus.

The only flights that continue are cargo flights and humanitarian flights for people who want to return to their country or want to come back to Colombia. The transport minister spoke about national flights, saying they might resume in July.

Like many countries around the world, Colombia has been trying to reactivate the economy while doing everything to stop the virus from spreading. Latin America has seen thousands of cases in recent weeks and some countries are reporting a rise.

Google statistics show that Colombia has 16,935 confirmed cases and 613 deaths. 4,050 have recovered from the virus so far. A chart from the search giant shows that the number of confirmed cases has gone up. On Tuesday, there were 640 new cases, according to the chart. Exactly a month ago, the country reported 171 new cases.

Colombia’s numbers aren’t as high as parts of Europe and North America but the country is seeing a rise. Other parts of Latin America such as Brazil, Chile, Peru, and Ecuador are also reporting a big rise. Brazil currently has the third highest number of confirmed cases while Peru recently entered the top 15.

Colombia was not the only one in the region to suspend international flights. In late April, Argentina said it would suspend the sale of all tickets for commercial flights to and from the country. The suspension is said to be for the next four months.

At the time, it was announced that only flights carrying cargo and those involved in the repatriation of citizens would continue. Argentina had recorded over 4,000 cases at the time.

Argentina went on lockdown on March 20 as part of an effort to stop the spread of the virus. During those days, the country had more cases than some of its neighbors. Things have changed over the last few weeks as the region has seen Brazil and others see a quick rise in cases.

Argentina’s travel ban was one of the toughest at the time since it shut down most flights. The move brought warnings and criticism from industry groups who said the suspension put the jobs of thousands of people in danger.

The travel ban announced by the South American nation will remain until at least September 1, according to the government. Argentina currently has 8,793 confirmed cases and 393 deaths. The latest update from Google shows that there were 438 new cases on Tuesday. Buenos Aires has more than half of the cases at 4,404. Coronavirus has 4.95 million confirmed cases, with 1.72 million people now recovered.