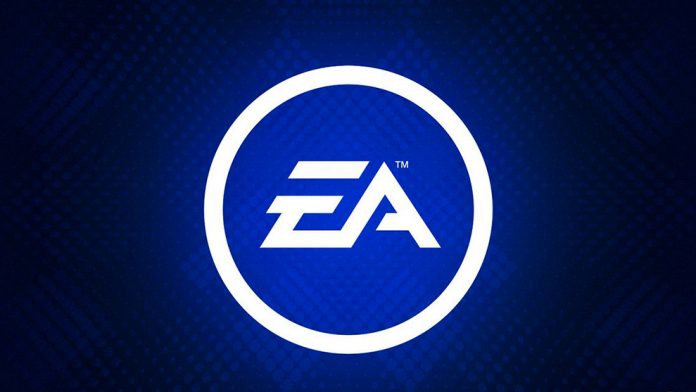 EA has just announced Madden 21 but the biggest piece of information might be the program that the gaming giant confirmed with it. During the Inside Xbox event, the company gave details on how players will be able to upgrade to next-gen copies of games.

The program, which only includes Madden 21 at the moment, allows players to upgrade from an Xbox One copy to an Xbox Series X copy. The offer is for those who purchase a copy of the football game during 2020. Players will be able to upgrade for free until March 31, 2021.

FIFA 21 and NHL 21 are among some of the EA sports titles that are scheduled to be released at some point this year or in early 2021. The situation with the coronavirus pandemic has surrounded sports titles with questions since leagues and tournaments across the world have been suspended or cancelled. But Madden 21 has already been confirmed, suggesting that there will be more sports titles this year even if the leagues aren’t resumed.

The program has only been announced for the Xbox so no one knows if EA will have something similar between the PS4 and PS5. EA has several of its games on Sony’s console but there isn’t much details on the programs that could arrive with the system.

The announcement from EA is big news since this isn’t something gamers aren’t used to seeing with new systems. During previous releases, the company has released sports titles shortly before a new system is out. Those who bought the game on one console and then upgraded had no choice but to buy the game for the new system if they wanted to keep playing.

FIFA and Madden are usually released shortly before the seasons start and if they are released during the same period this year, they will likely be available first for the Xbox One X and PS4. Games such as FIFA usually launch around September but the PS5 and Xbox Series X are rumored for a release in the last three months of the year.

The next-gen consoles and game developers are already making big announcements. A few days back, it was revealed that the Xbox Series X would see several announcements in the next few months.

EA has made its first big announcement but the gaming giant has already been a hot name in the rumor section. Not too long ago, there were rumors that the company, along with Respawn, were looking to have Apex Legends on next-gen. The battle royale game has been a huge success for the company but it is unclear if there will be a next-gen version when the consoles are released at the end of the year. The rumors of a next-gen Apex Legends came after a job listing was spotted.