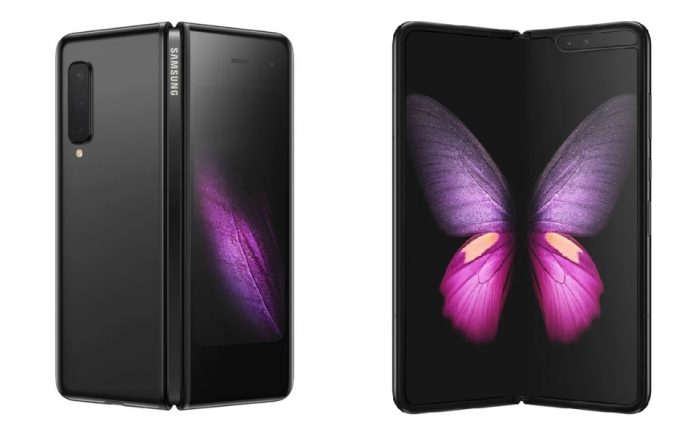 Samsung entered the foldable phone race late last year when it finally released the Galaxy Fold. The release wasn’t a surprise at the time since the foldable phone was previously scheduled to launch in April before early reviewers pointed out a few issues with the device.

The first-gen Galaxy Fold is currently one of several foldable phones in the market. But Samsung’s release also happens to be one of the most expensive. The only foldable device that’s pricier than the Galaxy Fold is the Huawei Mate X.

Samsung’s first foldable release arrived at a price of $1,980, which is a lot when compared to the Note series or any other flagship smartphone out there. But it seems like the rumors have the company working on a cheaper version.

Leaker Max Weinbach has revealed some interesting information about the rumored phone. In a tweet, he mentions that the phone will be 4G, have 256GB of internal storage, and will be equipped with a mix of 2018, 2019, and 2020 parts.

The rumors of a cheaper variant have continued even after the release of the Galaxy Z Flip. Over the last few months, there have been rumors that Samsung is planning to offer a cheaper Galaxy Fold 2. Reports have mentioned all kinds of information when it comes to the price.

An analyst recently estimated that the Galaxy Fold 2 could come at a price between $1,780 – $1,880. That estimate is not exactly a big price drop compared to the Galaxy Fold. But the rumors of a cheaper Galaxy Fold could mean an even lower price.

In the past, Samsung has released cheaper variants of its major releases. We saw it during the early days of the Galaxy S series. At the time, there were Mini versions, which were much cheaper but did not match the specs of their big brothers.

The Lite version could be similar to that, dropping some of the powerful specs and features to make way for a much lower price. We know that the Galaxy Fold 2 is coming at some point but the rumors of a cheaper Galaxy Fold are interesting since the company appears to be far from done when it comes to releasing foldable devices at lower prices.

We will keep you updated when there is more info on this device. Are you waiting for a new foldable phone? Have you purchased a foldable phone? Let us know in the comments.