Google Lens Can Now Copy Handwritten Notes To Your PC 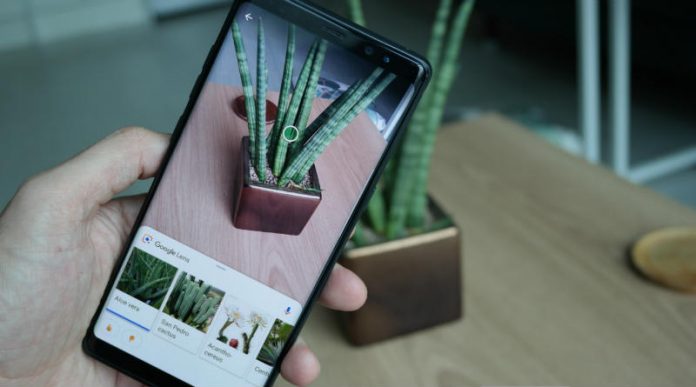 The new feature requires the latest version of Google Chrome as well as the separate Google Lens app on Android or iOS. The service also requires the user to be logged in on the same Google account on both devices.

The feature isn’t difficult to use, all users have to do is point the smartphone camera at a handwritten note or text, highlight it on the screen, and choose the copy option. The text can then be pasted in Google Docs, saving users time when it comes to writing a document on PC.

The feature is quite useful for those who often have long notes and want to have them on PC. The option to have the handwritten notes to copy and paste is not perfect, according to those who have already tried it.

The Verge tested the feature and found out it was a hit or miss depending on the handwriting. The tech site reports that if you don’t write neatly, you’ll definitely get some typos from the app.

The feature is still worth checking out since it can save some time, especially if the handwriting is easily recognized by the service. The Verge reports that this is not the only feature that the service has introduced.

Google is also introducing a pronunciation tool. The feature can be used by simply highlighting a word and tapping the Listen option to hear how it is pronounced. The option is currently available on Android but the iOS release is said to be coming soon.

Google Lens was first announced back in 2017 as a standalone app. Its main feature is to identify objects with the phone’s camera. Last year, four new features were announced for the app.

The app partially arrived for Google Pixel 2 phones but Google made some changes in the following months. In early 2018, the service was integrated into camera apps of several Android phones. A separate Google Lens app was released on Google Play in June 2018. The app requires users to have Android Marshmallow 6.0 or newer.

What do you think about this feature? Do you use Google Lens often? Let us know in the comments.