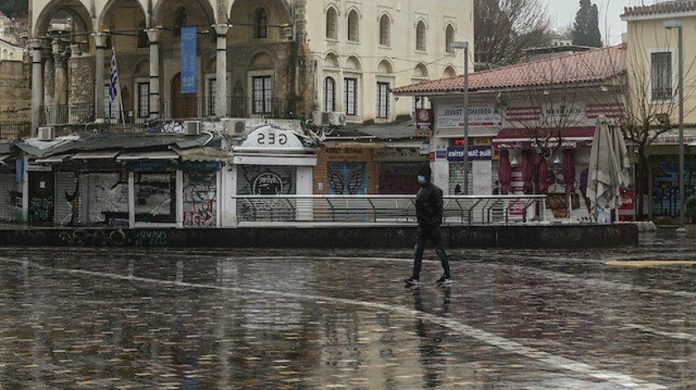 Greece has announced plans to open up and allow tourists to visit its most popular destinations. The plans include 29 countries but Greece has confirmed that the UK is not part of the list.

The tourism ministry released a statement on Friday with the countries that will be allowed in when Greece reactivates tourism in two weeks. The statement reveals that Denmark, Austria, Germany, and Finland will be able to visit the country from June 15.

The ministry said that more countries could be added before July 1. Greece is among the several countries that have big plans for the remainder of the traveling season. A couple of days ago, Cyprus announced a similar move in which it will allow tourists from low risk areas. The island’s economy relies on tourism and officials have confirmed they will try to do all they can to reactivate and save the remainder of the season.

Tourism has been one of the most affected sectors during the coronavirus pandemic. Hotels, restaurants, and bars have been forced to shut down or suspend most operations. A number of countries have decided to suspend international and national flights for the next few months.

Cyprus also announced that the tourists who test positive while there will have their costs covered. This includes accommodation, food, and medicine. The announcement said tourists will only need to cover their flights back home.

The island had less than 1,000 cases at the time of its announcement but it is making plans as part of a move to resume tourism. The list of countries allowed in is small but officials have confirmed that they will look at it weekly. They also announced plans to open at least one more place where tourists can stay while they recover from the virus.

Greece is also planning to reopen at least two airports on June 15. The list of European countries allowed in includes Czech Republic and Malta. Other countries include South Korea, New Zealand, Australia, and China.

Greece has seen just 2,909 confirmed cases so far. Google statistics show that the country saw just five new cases in the last 24 hours. The numbers are far lower than other parts of Europe.

The ministry warned that some visitors could be tested for the virus on arrival. The list of tourists allowed in includes countries that were once high up in the list of confirmed cases, including China.

The plans from Greece come as parts of Europe are starting to slowly ease lockdowns and restrictions. Some countries have started reopening small and large shops while others have confirmed that airports and other places will open in the near future.