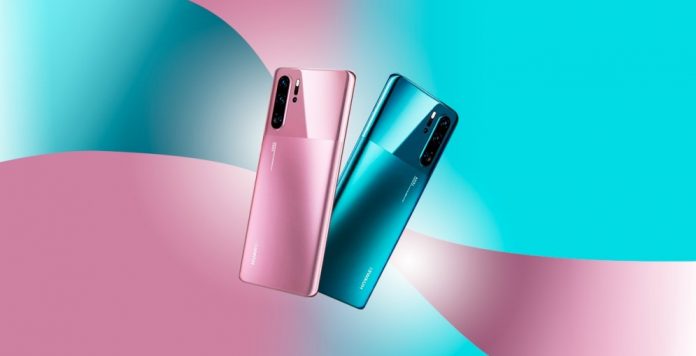 Huawei is bringing a new version of the P30 Pro series, which launched last year. The new P30 Pro, known as the New Edition, comes with Android 10 preinstalled. On top of that, the new release offers an extra color option that was only available for the latest release in the Pro series, the P40 Pro. The silver color option is part of the New Edition but that’s about the only major change along with the latest version of Android.

The New Edition is identical when it comes to design and specs. The device has all the P30 Pro specs, including the 6.47-inch OLED display and cameras. The P30 Pro was released back in 2019 so many people have probably wondered if this device arrives with Google apps.

The answer is yes, according to many tech sites. The Verge points out that the company’s German website emphasizes on the compatibility with Google’s apps and services. This is big news since the latest releases from Huawei do not have that.

Back in May 2019, the US placed Huawei on a trade restrictions list. The restrictions prevent the Chinese company from doing business with US companies. This means US companies such as Google cannot work with Huawei to feature Google apps and services.

Google, the company behind the Android operating system, continues to offer its popular apps such as Gmail, YouTube, and Play Store on many smartphones. But Huawei smartphones that were released shortly after the restrictions have not been able to feature the apps and other services from US companies.

The New Edition of the P30 Pro is a rerelease of the smartphone launched back in March 2019. The Verge reports that the company also made a rerelease of the P30 Pro back in September. Huawei has made deals with companies and developers to deliver alternatives to its phones during the restrictions. But there have been reports that the two companies are interested in working together if the US government were to change things in the future. Huawei also announced its own OS last year but that doesn’t appear to be the replacement for now.

The tech site also reports that the company has only officially confirmed a German release for the New Edition. The device, which will ship on June 1, is being listed for 749 euros. That version of the phone comes with 256GB of internal storage. It is unclear if the company will have other variants with more storage.

The phone isn’t the only one that is coming back with Google services. A couple of days ago, there were reports saying that the company is also releasing a 2020 version of the P Smart device.

The P Smart is known for featuring solid specs at a very affordable price. Huawei is said to be continuing that with this year’s version. The upcoming smartphone will be packing the popular Google apps that were featured in previous editions. Reports say the company is able to do this since the phone features an old processor and not the new tech found on its major releases.