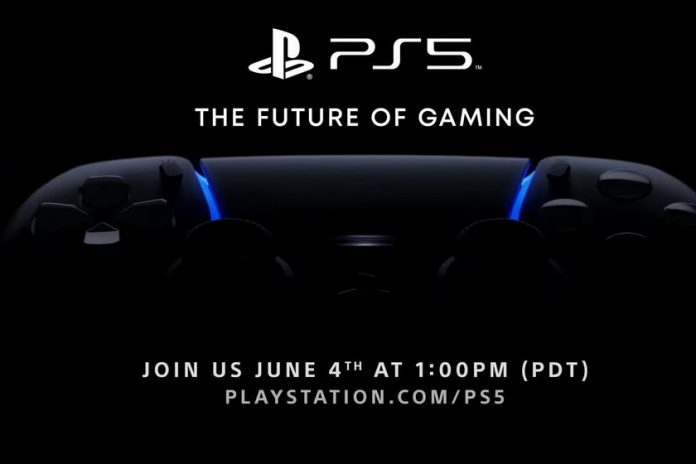 The PlayStation 5 is coming later this year but Sony is already making moves to make sure that there is a lineup of video games available when the new console debuts. A report from Eurogamer says that Sony has already told developers that any PS4 game submitted after July 13 will have to work with the new console.

This all means that the game available for the PS4 will have to run on the PS5 with no problems. Eurogamer adds that the requirement also applies for the patches released for a video game. The games submitted after July 13 will have to work just fine after each patch is released. This means developers will have to focus on patches for the two consoles.

Polygon clarifies that the new requirement from Sony only applies to titles that developers submit after that date. The requirement does not apply for games that are released after July 13.

Sony recently confirmed that there will be a PS5 later this year. The upcoming console will compete with the Xbox Series X, which has already announced what it will do between the Xbox One and the new release.

Sony has already said that most of the PS4’s top 100 most played titles will be available for the new system. The company has not said which titles will be ready for the PS5 when the console debuts at the end of 2020.

The comments from Sony have made it clear that there will be a big lineup of games available for those who purchase a PS5 right away. But there is no word yet on how users will get these games. No one knows if the video games will be released and sold again for the console or if they will allow the user to use a version released for the PS4 on the new console.

The PS5 is still surrounded by a number of questions but a lot of those questions will likely be answered for the event that’s been announced for June 4. The price continues to be one of the big questions since reports have recently said that the new system will be pricier than the PS4, which launched back in late 2013.

Microsoft has already answered most of the questions involving new games between the Xbox One and Xbox Series X. Its Smart Delivery System will allow players to play both the next-gen and current-gen versions of a game.

EA has already announced a program for Madden 21 that will allow players to get a free upgrade if they purchase the Xbox One version and they move to Xbox Series X later on. The program was only announced between the Xbox and there is no word if EA and Sony will have something similar for the PS4 and PS5.

The free upgrade is big news for gamers since previous console releases have never had a program like this. In the past, gamers who purchased a video game such as Madden have really had no option but to purchase the game again.