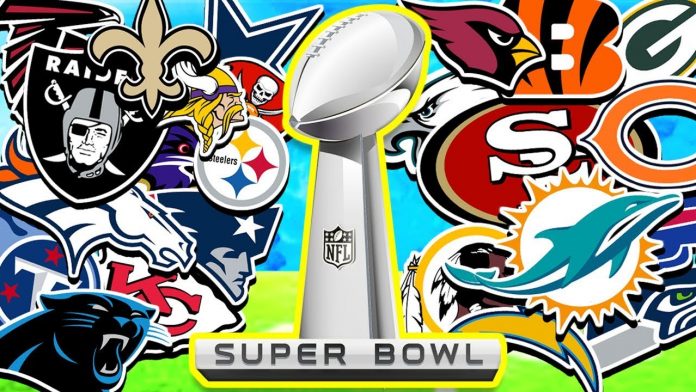 Football season is still months away but there is plenty to talk about since teams are still making moves. Some moves are small but others have been so good that they have us believing that they could see a major improvement next season. Here are five teams expected to make a big jump:

The Dolphins were one of the worst teams at the start of the season. They were demolished early by the Ravens and appeared to be on their way to the number one overall pick. But things changed later in the season and the team got somewhat better, pulling out surprising wins such as the one against the Eagles. The Dolphins finished last in the division but the team has made key moves to improve. In free agency, several stars were signed to improve the defense. The team also drafted Tua, providing an answer to the QB situation.

The Dolphins have disappointed in the past but with a much different division now, many of us are expecting the team to have a better record than 5 – 11. 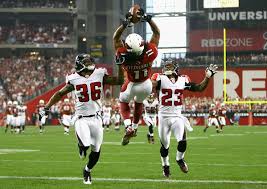 The Cardinals finished last in the NFC West with a 5 – 10 – 1 record. But the team has made some noise over the last few months, especially with the addition of star receiver DeAndre Hopkins. The NFC West will be tough to win but the Cardinals could be a strong team since they also have Larry Fitzgerald, giving Murray plenty of stars on the offense. The NFC West could be a very interesting watch this season.

The Buccaneers finished third in the NFC South with a 7 – 9 record. The QB situation was a question mark during free agency since Jameis Winston was set to be a free agent and the team appeared to be unsure about a big contract. But the team’s QB situation changed quickly as reports revealed that Tom Brady had the Buccaneers as one of his top teams. The former New England Patriots QB later joined the team and quickly turned them into a favorite. The team has even brought back Rob Gronkowski from retirement.

Things won’t be easy since the Falcons, Panthers, and Saints are usually tough opponents. But the Buccaneers are now expected to have much more than just seven wins in the season.

The Browns were a disappointment last year, despite having one of the most talented rosters in the NFL. The team never recovered from its slow start to the season and things got worse as they ended the campaign on a three-game losing streak. The Browns ended the season at 6 – 10 but many are expecting a big jump since the team made key moves in the draft and free agency.

The Bengals were the worst team last season, receiving the number one overall pick. The team was pretty much set on drafting QB Joe Burrow, who recently led his team to a National Championship. The Bengals are in a tough division but with the return of AJ Green and the addition of Burrow, things could change quickly, at least for something better than the 2 – 14 record they posted last year.