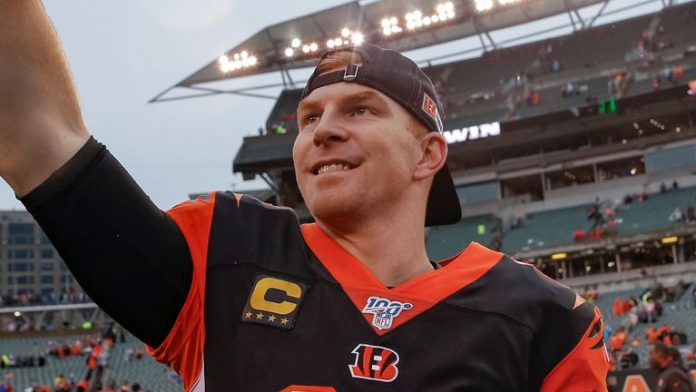 The NFL is still months away from the regular season kickoff but there is plenty to talk about since teams are making moves and the league is reportedly making changes due to the situation with the coronavirus pandemic. Here are the latest NFL news:

International Games To Be Called Off?

ESPN reports that a league source has told ESPN’s Vaughn McClure that the NFL will call off its annual international games in London and Mexico City. The cancellation will be for this year and it is said to be over the situation with the coronavirus pandemic.

The source told McClure that the league will let the teams know about the decision on Monday or Tuesday. On Sunday, a league source told ESPN’s Adam Schefter that he didn’t think any international games were happening this year.

The league was reportedly planning to hold four games in London and one in Mexico City this season. The league has held international games in those cities in the past. The NFL will be releasing the regular season schedules later this week.

The Dallas Cowboys have signed former Bengals QB Andy Dalton to a one-year deal. Dalton, who was released by the Bengals on Thursday, was a second round pick in the 2011 NFL Draft.

Rumors had Dalton going to a team looking for a starter or a QB competition. The Patriots and other teams were rumored to be interested. But Dalton signed with the Cowboys, a team that already has its starter in Dak Prescott.

Dalton was released shortly after the Bengals drafted Joe Burrow with the No. 1 overall pick. Dalton was on the last year of his contract. The former Bengals QB had five playoff appearances with the team but did not win any of them.

The Cowboys have yet to sign Prescott to a long term deal. The team missed the playoffs last year but Prescott registered some of the best numbers of his career. The team used its first round pick on Lamb, one of the highest rated WRs in the draft, and signed Cooper to a long term deal a few weeks back. 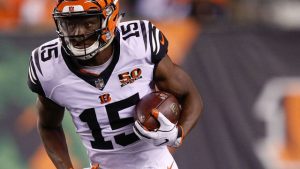 On Saturday, a league source also told ESPN that the Bengals had told wide receiver John Ross that they will not be picking up the fifth-year option on his contract. Ross has played 24 games in three seasons.

A source has told ESPN’s Jeremy Fowler that the Arizona Cardinals will not be picking up linebacker Haason Reddick’s fifth-year option. Reddick, the Cardinals first round pick three years ago, has not missed a game in his NFL career. The team recently signed two linebackers and drafted another.

On Saturday, ESPN reported that the Chicago Bears had declined the fifth-year option on QB Mitchell Trubisky for next season. The Bears, who had an 8 – 8 record last season, acquired Nick Foles in a trade with the Jaguars back in March. Foles agreed to a large deal with the Jaguars last year but missed most of the season with an injury.