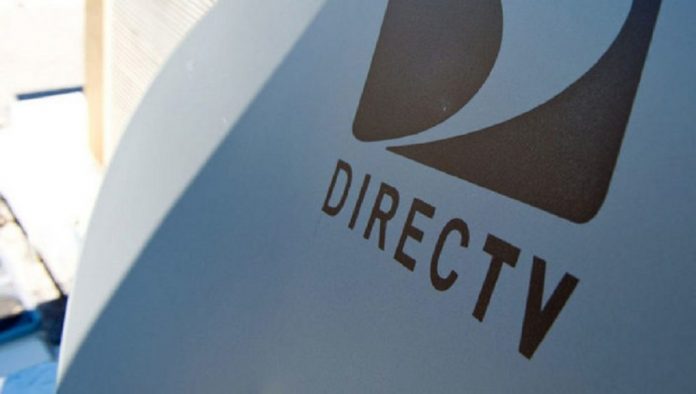 A petition requesting for the DirecTV signal to be reactivated in the South American nation has received more than 97,000 signatures.

The petition was created just days after the company behind the service, AT&T, announced that it would shut down operations there due to the sanctions that the country has received.

The decision surprised many users who initially thought there was something wrong with the service since there were blank screens and just local channels available. The company later announced that it had shut down operations in the country.

DirecTV was among the biggest providers of entertainment in Venezuela. The petition mentions that the decision has left ten million users without access to information and entertainment.

The petition adds that it is technically and legally possible to transmit a signal out of Venezuela. It mentions that the coronavirus pandemic has made the service a must have for Venezuelans that are living through difficult times.

The petition also mentions some other steps that users can take to support the campaign. Among the steps is to participate in the tweets they will be making for the campaign on May 28.

DirecTV has confirmed that the decision is due to the sanctions that the US government has recently announced against the country. The sanctions prevent US companies from doing business with the South American nation.

The sanctions were announced last year but the service had difficulties on both sides. With the sanctions, the service is reportedly unable to have channels such as Globovision and PDVSA TV. But Venezuela requires both channels to be available with the service in order for the company to have a license approved from its regulator.

This reportedly put the service in a difficult situation since the sanctions and requirement from Venezuela meant that the company could not do anything to remain there. Last week, the company made the sudden decision and it later confirmed that it had made it through its team in the US.

Nicolas Maduro recently mocked the decision by the company, which is one of many that have left the country due to the sanctions. Last year’s sanctions were among the toughest since they prevent US companies from doing any business with the nation.

The announcement of those sanctions forced some companies to leave the country right away. Among them was Adobe, which announced a shut down date after letting its users know about the decision. The company did return after receiving permission from the US government some time later.

Not the First To Leave

Venezuela had already seen many international companies leave the country before the sanctions. Its economic crisis has left it without giants such as Pirelli and Kellogg’s. Both left back in 2018 after doing business in the country for many years.

The petition for the return of DirecTV has received the support of many celebrities and journalists. Venezuelan journalist Carla Angola was one of the many to support the campaign, posting a picture of the petition on social media app Instagram.